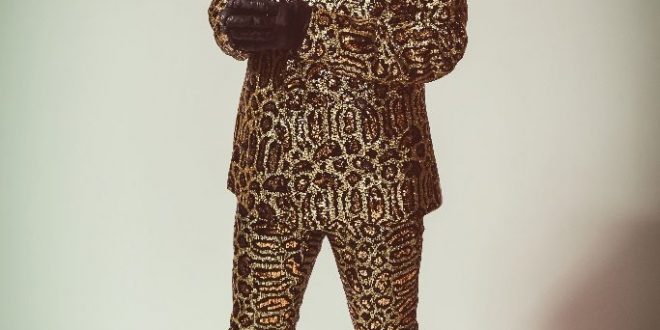 Following his just-concluded, wildly successful UK arena tour, Rock ‘n’ Roll Hall of Famer Alice Cooper has announced his Spring 2020 tour plans. He will extend the “Ol’ Black Eyes Is Back” show, which debuted in Summer 2019 to the delight of fans, into the new year. The Spring 2020 leg of the tour kicks off on April 1 in Peterborough, Ontario and runs through April 22 in Portland, Oregon. These dates will feature special guest Lita Ford.

The legendary rocker will also return to the road for the Fall 2019 leg of the tour. The trek begins on November 3 in Florida before wrapping on November 30 in Illinois.

After a break for the holiday season, Alice will take “Ol’ Black Eyes Is Back” to Australia and New Zealand in February 2020.

All North American Alice Cooper tour dates are below. Tickets are available here.

NewYork Based Photographer. Music Enthusiast with a background in Graphic Design. Whether I'm shooting a live event or just out wondering the streets its about capturing the moment.
Previous Amaranthe Have Signed To Nuclear Blast Records
Next Necronomicon Stream New Album ‘UNUS’ In Full