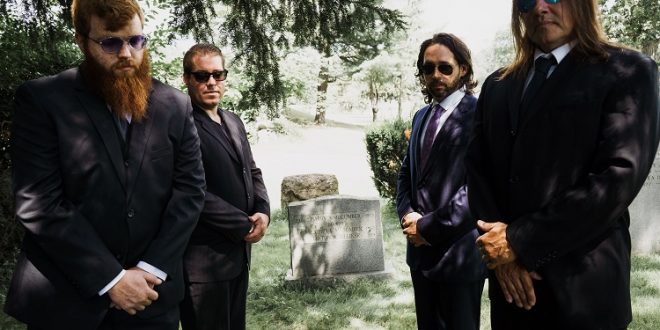 Boston based Hard Rock Band PARTS PER MILLION has released the official music video for “No More Days.” Originally premiered on PureGrainAudio, “No More Days” is the first single from the band’s upcoming EP, The Cycle, and is available to download / stream via The Label Group / INgrooves.

“Boston, Massachusetts’s based quartet, Parts Per Million is a fierce group of up-and-coming hard rockers whose Soundgarden, Alice In Chains, and ‘90s-influences sound (among other things) is a fantastic way to ensure an energetic start to your week.” – Chris Gonda – PureGrainAudio

“’No More Days’ is a song about the last moments of a broken man before he ends his final day on this earth. A place that is hard to crawl out of, or believe there is a way out from. We will share stories from survivors that are close to us in hopes to bring about a new understanding to this pain.” – Parts Per Million 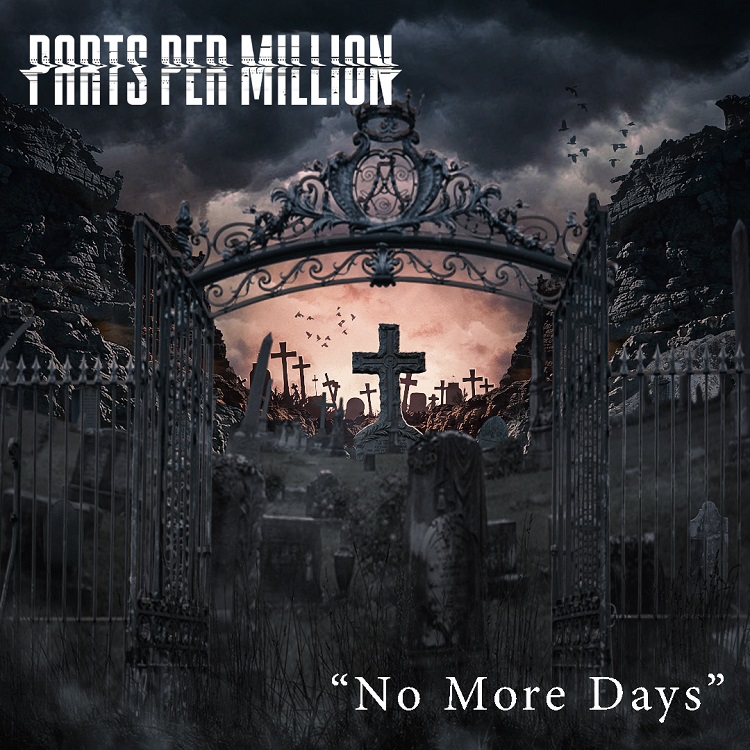 Music is intrusive, it penetrates the body, courses in the blood, and infiltrates the cells. Boston based Parts Per Million uses each members’ individual rock influences as the catalysts to form a sound surpassing something to be listened to and becomes something to be experienced. Not governed by image or direction, Parts Per Million’s melodic rock intertwines painfully honest vocals and bleeding guitars to generate a sound that inspires both the heart and the mind.