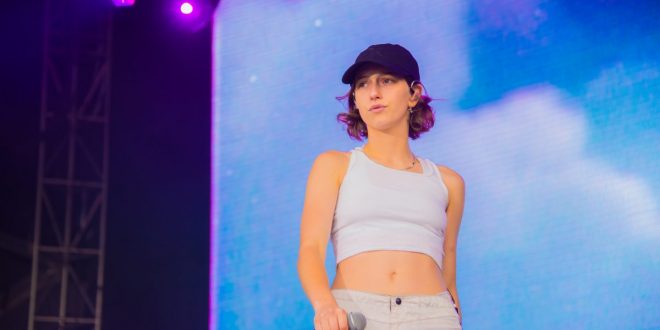 King Princess’ headline tour kicks off this Saturday at the House of Blues in Dallas, Texas following her ACL performance this Friday night. The North American tour includes stops at New York’s Terminal 5, DC’s 9:30 Club, Los Angeles’ The Wiltern and many more. Click HERE for the full list of dates. This year has seen King Princess grace festival stages this year at Coachella, Governors Ball, Glastonbury and most recently at Life Is Beautiful and Lollapalooza. Las Vegas Weekly called her Life Is Beautiful performance, “One of the night’s most memorable.”

Born and raised in Brooklyn, NY, King Princess is a vocalist, multi-instrumentalist and songwriter. The product of a musical family, she spent much of her childhood tinkering on the vintage Neve board in her father’s Brooklyn studio, learning guitar and piano along the way. 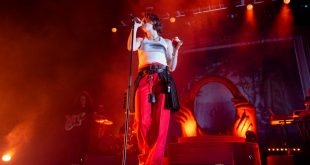