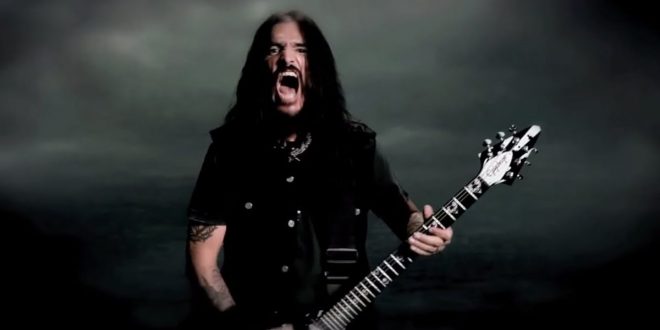 Head Cases, please welcome Vogg Kiełtyka and Matt Alston to the Machine Head family! Machine Head are proud to announce the two new full-time members who will be performing the first set of the upcoming 3 hour “Evening With” / ‘Burn My Eyes 25th Anniversary tour, with the 2nd set being performed by original BME-alumni Chris Kontos and Logan Mader.

Band visionary and mastermind Robb Flynn states, “it is an honor to perform alongside Matt and Vogg, these two are straight up “elite-level” players, and fucking BEASTS on-stage, I cannot wait for the Head Cases of the world get crushed by the heaviness that they will bring! Let’s do this!“.

New guitarist Vogg Kiełtyka (Decapitated) adds: “It’s a huge honour to be able to play at the same stage with the mighty Machine Head. I grew up on their music and when I heard I will join them on this tour, I was literally STOKED!
As a thirteen years old I was learning songs from Burn My Eyes which is still one of my favorite albums EVER, that album had also a big influence on my playing and my guitar skills.”
He continues,”Machine Head is not just a band, it’s an institution who has still a big influence on how all metal scene looks like, so for me as a musician and also a metal fan it’s something special to be able to be a small part of it.
That will be definitely a huge lesson and experience for me to be a part of such a professional team. Adventure begins, I cannot wait!”

Vogg will continue to perform double-duty with his band Decapitated adding: To all Decapitated fans: “I will see you also during Decapitated shows in 2020. We do plan also to compose new music for the next Decapitated album so keep an eye on more news!”

About the “Burn My Eyes’ 25th Anniversary Tour:
Building on their wildly popular ‘Evening With…’ format, these not-to-be-missed shows will be a three-hour musical extravaganza, comprised of two parts:

Part I – will feature a battery of MACHINE HEAD’s modern classics, such as ‘Imperium,’  ‘Halo,’ ‘Ten Ton Hammer’ and, ‘The Blood, The Sweat, The Tears,’ featuring frontman/guitarist Robb Flynn and bassist Jared MacEachern performing alongside two, soon-to-be-announced ragers on guitar and drums.

Part II – will feature the Bay Area titan’s classic debut album, “Burn My Eyes” played in its entirety for the first time ever.  And if somehow this historical event could not be monumental enough, taking the stage for this part of the set will be “Burn My Eyes”-era alumni and MACHINE HEAD’s original drummer Chris Kontos and original guitarist, Logan Mader

NewYork Based Photographer. Music Enthusiast with a background in Graphic Design. Whether I'm shooting a live event or just out wondering the streets its about capturing the moment.
Previous Vamachara Release New Video For “Deliverance”
Next Carnifex Release Music Video For “Visions Of The End” 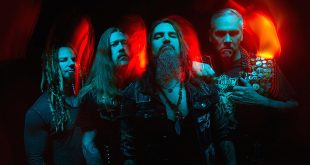