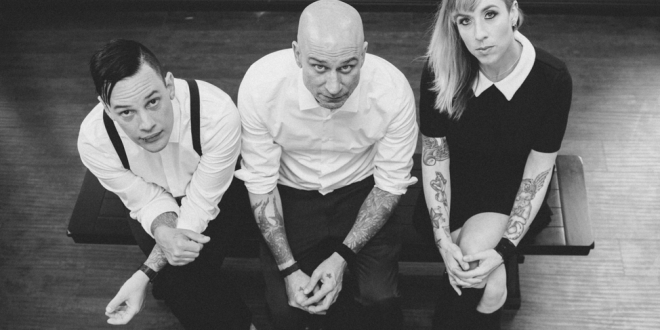 NewYork Based Photographer. Music Enthusiast with a background in Graphic Design. Whether I'm shooting a live event or just out wondering the streets its about capturing the moment.
Previous ODDFELLAS Release Self-Titled, Debut EP
Next Live Review + Gallery: Stone Temple Pilots, Rival Sons, Tyler Bryant & The Shakedown at Aragon Ballroom in Chicago, IL (09.25.19 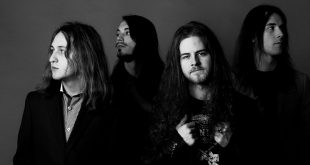 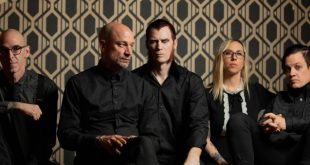