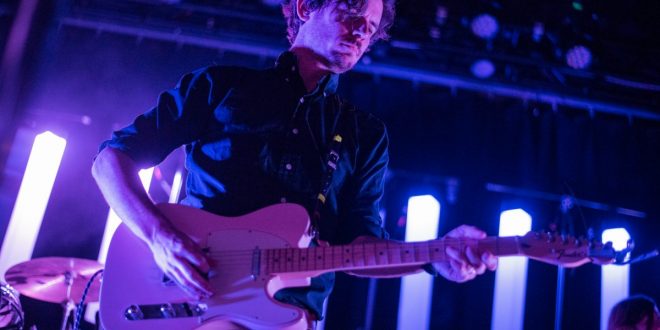 Editor’s note: NOLA new wave duo Generationals released their latest studio album, titled Reader As Detective, back in July of this year on Polyvinyl Records. Much like their previous works, Read As Detective is an album that blends both the simple and the intricate putting out a loose and smooth sound that is made for a festival atmosphere. They’re currently out on a run of late summer headline dates bringing them to small rooms across North America. Their most recent stop was last night in Cambridge, MA at The Sinclair for a show with Brooklyn based band Gemma. Both bands put on eloquent sets that made the Cambridge venue feel like a dance music side stage at a major festival. Check out our gallery below from the night’s action.