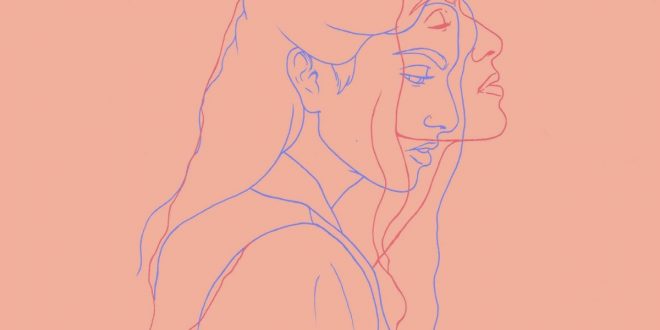 Shadi G is a singer, songwriter and producer currently based in Gothenburg, Sweden. From a young age, she studied classical music but was exposed to other genres like Jazz, R&B, Soul, and Hip-Hop. Shadi’s Persian roots also introduced her to Persian music, which has influenced her sound. In 2016, she moved to London to continue her musical education. Her debut single “Lost” was featured on Sweden’s biggest playlists, her subsequent singles continued to attract the attention of Sweden’s most-read music magazines.

“Disconnection” is her latest single. It was written, performed and produced by Shadi, and it was released under her label, Goldamin Records. The track features the soulful vocals and heartfelt lyrics the artist is known for. Listen to “Disconnection” on Soundcloud.

Stephen Vicino is the founder of MusicExistence.com. He created this site to give talented musicians a voice and a way to be discovered.
@@svicino
Previous Gallery: MARINA at Rockland Bank Trust Pavilion in Boston,MA (09.13.19)
Next PUSHING VERONICA Releases Official Music Video for “Dead Girl”