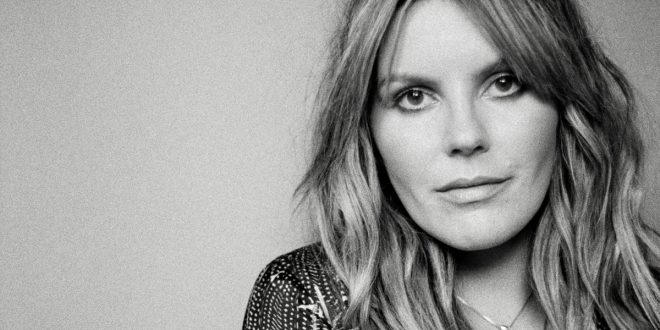 Grace Potter has announced a major 2020 North American headlining tour in support of her forthcoming album Daylight, due out October 25th, 2019 via Fantasy Records. The tour kicks off January 8th, 2020 in Charleston, South Carolina and will hit theatres in major cities nationwide. Full routing below. Tickets go on sale Friday, September 27. For ticket information, head to www.gracepotter.com.

Every pair of tickets purchased for the tour will include a digital download or CD copy of the new album (album bundle not available for DC or Vancouver shows). Fans will also have the opportunity to purchase a “Daylight Experience” VIP package which includes one premium reserved ticket or general admission ticket with early entry, access to a private 3-song pre-show performance by Grace, one limited edition screen printed tour poster autographed by Grace, one bottle of Grace’s Midnight Gold Maple Syrup (certified Vermont organic), and a merchandise shopping opportunity before doors open to the public.The Daylight Experience will be available HERE when tickets go on sale to the general public on Friday, September 27.

The major touring throughout 2020 will support the release of Daylight, her first new album in four years. Produced by her husband Eric Valentine, Daylight is a soul-inflected, deeply personal collection of songs that capture a particularly tumultuous period in her life – from the breakup of her band and a divorce – to more joyful events like a new marriage and the birth of her first child.