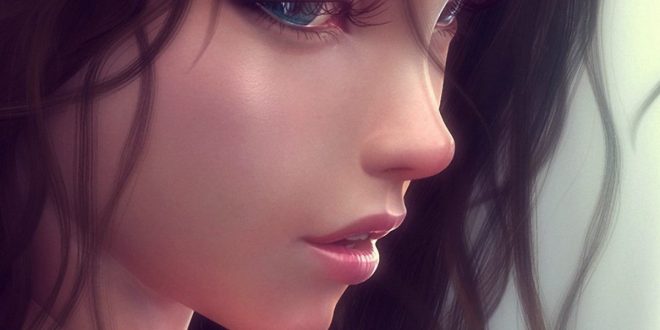 With the May release of their latest album “The Girl Who Shouted Love at the Heart of the World,” UK production and songwriting duo FaB (Fitzsimon and Brogan) have delivered their most accessible collection of songs to date. The first single release, “This Is Love” topped 24K Youtube views, while amassing nearly 48K Spotify streams. The track has also charted on both sides of the Atlantic, racing up the Airplay Today Rock charts, and entering the Euro Indie Top 100, making “This Is Love” one of their most successful singles.

Now, Neil Fitzsimon and Bee Brogan have issued another release from “TGWSLATHOTW,” “This Girl.” “We were trying to write a song that wouldn’t sound out of place alongside such early Beatles classics as ‘I Want to Hold Your Hand’ and ‘From Me to You,’ said Fitzsimon. “Something that would recapture the spirit and innocence of those tracks.”

Recently, the duo had a track reach number 3 on a French national download chart. Their lyric videos for “Big Blue World” and “Girl in a Gilded Cage” both reached #2 on the Beat100.com World Videos chart, for which they were recognized by the Indie Music Hall of Fame. The latter reached #1 on the Belgium iTunes singles sales charts. The Billboard Magazine Emerging Artists have been featured on the NBC Radio and Westwood One Radio networks, as well as ABC, FOX, CBS and NBC news. They’ve recently recorded tracks with long-time David Bowie drummer, Woody Woodmansey