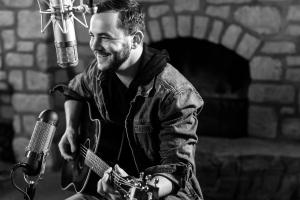 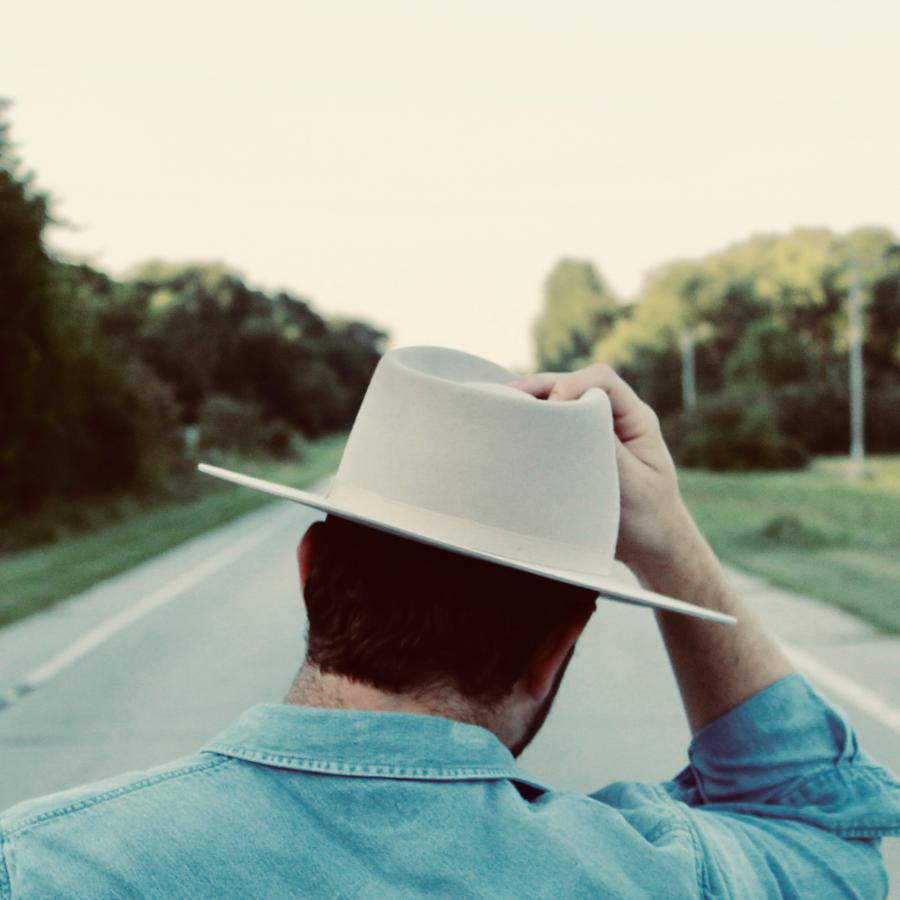 Matt Jordan returns after a 3 year hiatus with a new single and sound. “Never Look Back” is due out on September 20th, 2019.

This is a new chapter. We’re starting this thing over, hitting it hard and never looking back. We’re ready to go.””

Sometimes life has a way of helping you out, without a conscious decision to make a change. Missouri native and Belmont alum Matt Jordan can relate. In 2016, he released the single, “Chicago,” which received notable press, including a feature on The Boot. Jordan’s career was on the rise, with features by The Shotgun Seat and American Songwriter highlighting his country-rock songs. Then, life stepped in and changed his direction…

“Having kids changes everything,” Matt says. “and having some time off, I was able to go back to the drawing board. We got a new band, recorded some new tunes, polished up some old ones and are writing like never before.”

On September 20th, 2019, Matt Jordan returns to the music arena with his first new music in three years. “Never Look Back” channels the best of classic american music, the kind Matt grew up on, with a hint of Springsteen’s restlessness and Petty’s recklessness.

“It’s the perfect song to release first,” says Jordan. “It sets the tone for the rest of the singles we have lined up and the title is fitting. This is a new chapter. We’re starting this thing over, hitting it hard and never looking back. We’re ready to go.”

Listen to “Never Look Back” at