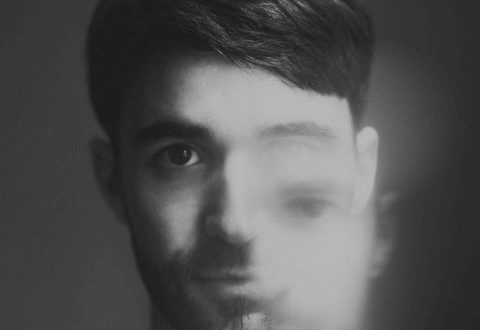 Having released his latest single ‘Danza Da Sombras’ on August 30th, the follow-up to his much streamed, played and playlisted ‘Out Of The Darkness’ single (released in May 2019), Gizmo Varillas today releases a Welsh-English language version of ‘Danza Da Sombras’ featuring AL Lewis on vocals.

In support of the release of this new single Gizmo will be supporting Rodrigo Y Gabriela on their 8 date UK tour this September/October:

Born in Spain, but raised in Wales, Gizmo explains how this collaboration came into existence. “As a child I moved quite a lot between UK and Spain, which meant that as a kid I never truly had a sense of belonging to either place. As a result I became quite withdrawn to the world around and before I moved back to UK I was in a dark place emotionally. It was when I moved back to Cardiff that I slowly started to find my feet, and in many ways I found acceptance to be myself”.

“I became a part of the Welsh music scene and started to find my style, friends and a community around me. Moving to Wales gave me a second chance to start over. As a homage I wanted to make a Welsh-English version of my single ‘Danza de Sombras’ ( Cysgod dy Gariad ), which was possible thanks to a beautiful translation by Al Lewis, who also sings on the track. This song is about a constant dance between dark and light. As I found my way out of the darkness by living in Cardiff, Wales will always be close to my heart and I have so much to thank it for”.

Fresh from the 2018 release of his ‘Pethe Bach Aur’ album, Al Lewis explains, “When I was first approached with the idea of collaborating with Gizmo I thought it could be really cool to fuse the latin-feel of his music with the Welsh language. I’m always interested in projects which are a little bit outside of the norm, I really like Gizmo’s style and the combination of the two of us works really well I think”.

“I sense that people are more willing than ever to listen to songs sung in different languages these days and that’s a great thing, I look forward to sharing Danza De Sombras (Dance in the Shadows / Cysgod Dy Gariad) with the world!”

Gizmo will play his first London headline show of 2019 at Camden Assembly on November 26th, as well as his first ever headline show in Cardiff 10 Feet Tall on Wednesday 20th May 2020.  Tickets are available via https://listnin.co/GizmoVarillasTickets 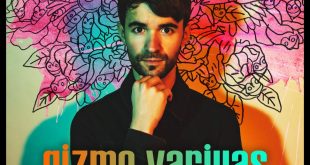 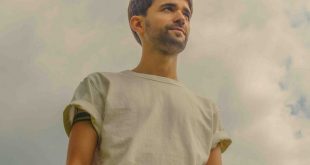 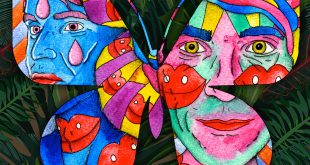