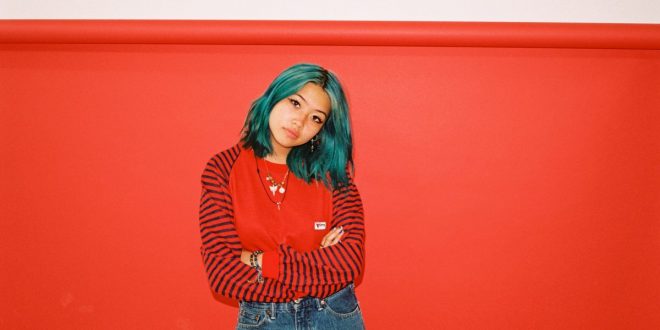 Beabadoobee shares new single “I Wish I Was Stephen Malkmus”

Many of us have at least once wished they were Stephen Malkmus, but today beabadoobee has released a grungy ode to Pavement’s legendary singer, one of her biggest inspirations, in her latest single titled “I Wish I Was Stephen Malkmus” listen now.

The second single from Bea’s forthcoming EP Space Cadet, due October 18 via Dirty Hit Records, drops days before the launch of her first-ever North American tour. She is set to headline the Pigeon and Planes “No Ceilings” showcase at Chelsea Music Hall in New York on September 26 before joining Clairo’s Immunity Tour September 28 in Chicago. The Immunity dates will serve as beabadoobee’s live American debut, giving fans their initial look at the songs from her most recent EP, Loveworm.