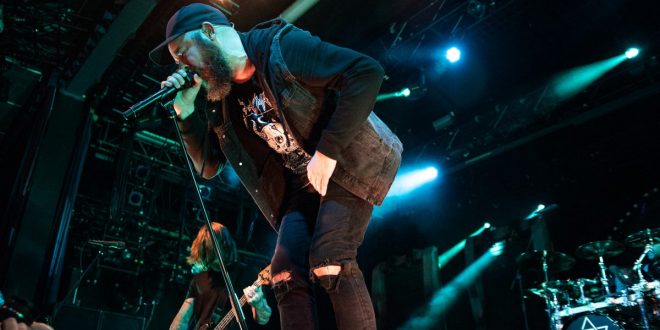 Swedish metal band In Flames released a new video for their track “Follow Me” off their latest album I, The Mask, ahead of their fall tour with Red. The tour kicks off on Saturday November 2 in Wichita, KS at The Wave. Tickets will be available to the public on Friday, September 20, but fans can receive an exclusive pre-sale code today starting at 12pm EST by texting “JESTER” to 84-INFLAMES. Ticketed VIP packages will also be available for pre-sale starting at 12pm EST here.