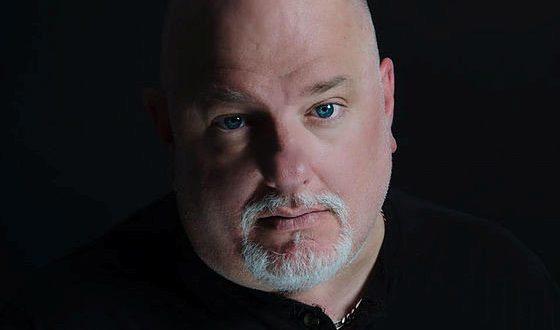 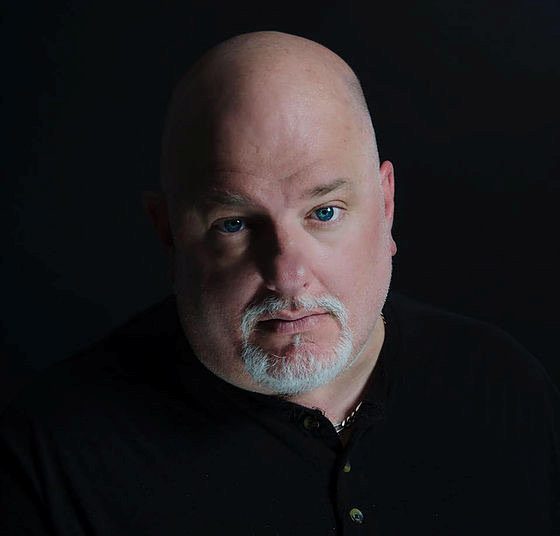 Texan singer/songwriter Jeff McMullen began his recording career not long after the turn of the century. His art has prospered for a little under twenty years in the public eye and each new recording has found him further refining and honing his songwriting craft without ever losing the initial inspiration driving him to create. There is nothing mechanical or calculated about McMullen’s work; his songwriting has a naturalness we hear from the best practitioners’ of the craft and, rather than staying static, McMullen has continued to grow and challenge himself with each new release. His latest recording, a five song EP entitled Pain Management, is a succinct and heartfelt distillation of his strongest qualities. It will find favor with his existing fan base and, without question, serves as an excellent introduction for those discovering McMullen for the first time.

He gets off to a fast start with the EP’s first track “Shyne On”. There’s nothing else quite like this song elsewhere on the release with its mix of cutting electric guitar, high-powered synthesizers, keyboards, and a romping rhythm section attack. It’s a paean to the transformative power of music and McMullen delivers it with every ounce of the passion such an effort demands. It even has an unexpected funk bite and seems like an ideal opener for any live shows. It’s the kind of number that will bring audiences to their feet fast.

McMullen takes a virtual 180 degree turn with the follow up “The Unmailed Letter”. It is just as satisfying, however, albeit in a different way. He strips back the headlong instrumental rush of “Shyne On” in favor of a minimalist approach centered on his vocal, piano, and muted classical themed support. It has much more lyrical depth, as well, than the opener and affords McMullen an opportunity to explore emotional depths unavailable in “Shyne On”. The light folky/singer-songwriter strands of the third track “Evidence” presents another chance for McMullen to show off his writing chops, particularly in the lyrical realm, and he builds a layered musical arrangement that makes subtle use of dynamics. There’s plenty of color bringing this track to life as it progresses towards its inevitable conclusion.

“Someday” finds him stripping his songwriting down to its essence, nothing more than his voice and piano, and it provides listeners the clearest forum yet for assessing his gifts as a songwriter and lyricist. The opportunity isn’t wasted. The earlier “The Unmailed Letter” is one of the EP’s emotional peaks but “Someday” goes a step further and will touch all but the hardest of hearts. McMullen gives everything of himself to this vocal and his eloquent piano playing complements him well throughout.

He closes the EP with “It’s Only Rain”. It’s another example of how McMullen has sharpened his instincts for song construction to a fine edge and, while not nearly as overt as the opener, seems designed as a clear audience pleaser. It isn’t a lengthy track, running under four minutes, but the patient build from its dramatic opening to near-anthemic heights brings Pain Management to a memorable close. This release packs quite a wallop.