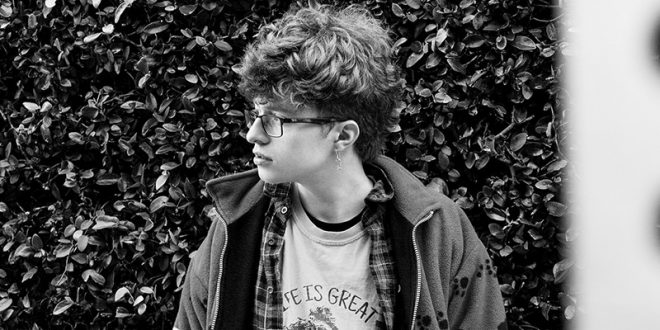 Cavetown has shared his new track, “Telescope,” today on Sire Records. This is the most recent release from the 20-year-old U.K. singer/songwriter, producer and multi-instrumentalist, who is gearing up for a nearly sold-out North American headlining tour this Fall, kicking off October 2 in Ithaca, NY. These are the latest in a series of sold-out worldwide tours across the U.S. and Europe, including multiple night residencies in London, Los Angeles and New York City.

Since Cavetown’s humble beginnings as a 15-year old releasing homemade music on Youtube, he has amassed an enormous and committed following, consisting of over 2.5M monthly Spotify listeners and 1M Youtube subscribers with over 100M video views across the platform. Earlier this year, Cavetown performed on Last Call With Carson Daly, Reading & Leeds, and most recently, three sold-out nights at London’s Hoxton Hall, where he taped his recently-released live video for “Feb 14.”

In 2018, Cavetown self-released his full-length debut Lemon Boy, which saw breakout success with its title track that’s racked up more than 24M Spotify streams and nearly 10M YouTube views. His most recent release, Animal Kingdom, is a digital mixtape series that features new songs, covers and re-imaginings of catalog material each month along with a song from a friend or peer that he’s had a hand in creating. He recently signed to Sire Records and will continue to release new music over the next several months.