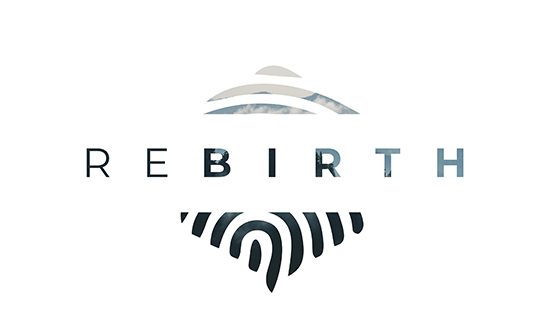 Juan Sánchez has been a musician since he started playing the piano at age 14. After playing with a few bands as a kid, he relocated to London where he took a job as a composer for a library music publisher. This led to a blossoming career in composition, as Sánchez began creating sounds for various multimedia projects, quietly working up the confidence to release a stand alone record under his own name.

In early 2019 he began uploading a steady stream of Neo-Classical, Ambient, and New Age piano music to various streaming services. To his delight, his eloquently composed style found an enthusiastic audience, and he began compiling the tracks that would become “Rebirth.” The end result is an explorative collection of soul searching music.

“Sometimes you have to kind of die inside in order to rise from your own ashes and believe in yourself and love yourself to become a new person.” Juan explains. “This is what I did during these last two years. I started to learn how to reprogram my brain and overcome my self- limiting beliefs that were hindering my growth, hence the title of the album “Rebirth.”

Click here to listen to the “Rebirth” Album on Spotify
https://open.spotify.com/album/30yb5UJBjPLd4y3VQpmTp4

Previous Green Day, Fall Out Boy, and Weezer to join forces for Hella Mega Tour
Next Sleep On It debut music video for “After Tonight” 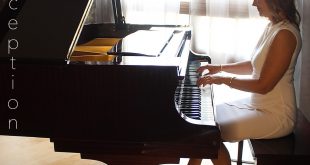 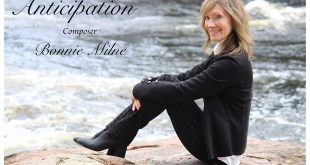