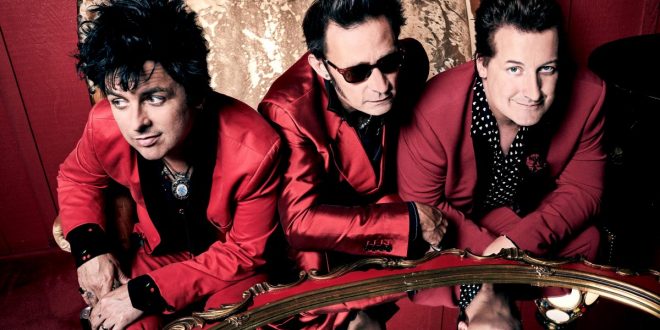 Five-time Grammy Award-winning Rock and Roll Hall of Fame inductees Green Day unleashed their brand new single “Father Of All…,” yesterday, but for many it was lost in the excitement of the Hella Mega Tour announcement. The song is the lead track on their forthcoming thirteenth studio album of the same name, out February 7, 2020 on Reprise / Warner Records.

Pre-order the album Father Of All… here.

Green Day is one of the world’s best-selling bands of all time, with more than 70 million records sold worldwide and 10 billion cumulative audio/visual streams. Their 1994 breakout album Dookie, which sold over 10 million and achieved diamond status, is widely credited with popularizing and reviving mainstream interest in punk rock, catapulting a career-long run of #1 hit singles.