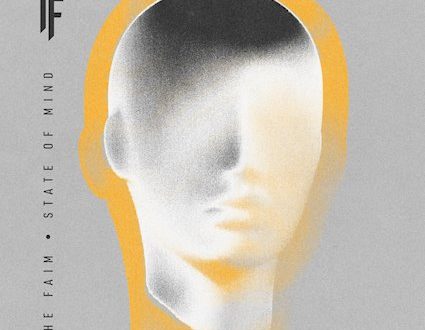 Imagine that you were able to break out of your country’s music scene and able to spread your music across seas around the world. Imagine your debut EP gaining success and starting a fanbase. Imagine then releasing your full-length album. This is all the scenario for the Australian band, The Faim, as their debut LP State Of Mind drops this month. How would it live up to their past EP, and will it live up to fans’ expectations?

That and more! Firstly, the musical underline within each song seems to actually be given thought over it instead of simply playing it by numbers. Always fitting to the theme of the song, and even blending with other elements like in “Words Apart” between the usual instrument sounds and the synth sounds, it shows the care and intricacy that the band put into their musical style. Even in something like “Where The River Runs”, where there is just simple piano accompaniment, the sound of it sings true with what the lyrics are saying that they both fit well together.

Lyrics wise, this isn’t your average pop/alternative record filled with more than just simplistic themes that are easy to write about. Songs like “Humans”, “Summer Is A Curse” and “Beautiful Drama” contain lyrics that are melancholic and relatable about the harshness of reality. It shows the complex themes that The Faim are ready to deliver to their audience. The themes are diverse from each song on the album, from soft to feisty, it shows the group are capable of creating something unique within the music scene.

In conclusion, it’s a solid debut album from this quartet of Australians, and shows they have a lot to offer within the music industry in terms of their diverse style and talent to pull it all off. The Faim are definitely a band to watch, and State Of Mind proves that in all of its 10 tracks.

State Of Mind is out 13th September! 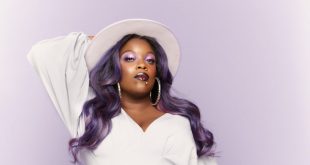 Following the release of her critically acclaimed new album Stand For Myself, Grammy nominated artist …