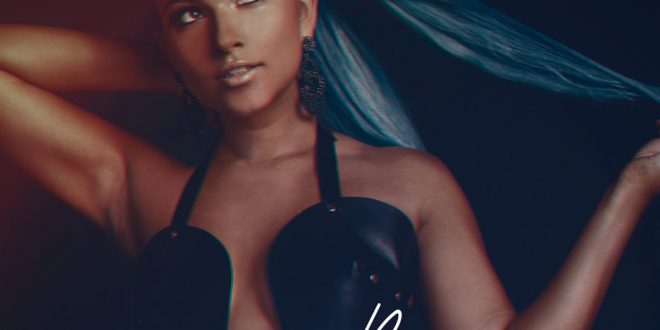 Katrina Stuart has known from a very young age that she had talents to share with the world. Since the age of 4, she’s been honing her craft, performing in front of audiences and sharing her hope and optimism with the world. This September, Katrina releases her first single “Blue Roses,” giving her a brand new platform from which to spread her message.

“Blue Roses” is about being in a bad relationship where the dishonest person is trying to make up for it with meaningless gifts. The other person realizes “I just want to see in color, I want love and we know it ain’t love”

You can listen to “Blue Roses” on all major music platforms on September 14th including iTunes, Soundcloud, and Spotify.

In the coming months, Katrina has multiple new releases to look forward to. Fans and listeners can look forward to two new singles, three new music videos, and an album, release dates will be announced soon. In the meantime, Katrina will be performing live at a release party in Los Angeles for “Blue Roses” on September 28th along with the premiere of the “Blue Roses” music video.

Stephen Vicino is the founder of MusicExistence.com. He created this site to give talented musicians a voice and a way to be discovered.
@@svicino
Previous Patrick Watson announces new album, Wave, due out October 18th
Next The Early November Premieres New Music Video “Ave Maria”