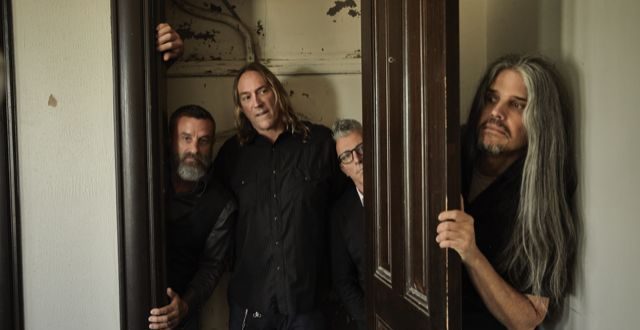 Today is the day that has been the subject of the majority of the buzz in the metal world for a while now, but the time has finally come. Tool have officially released “Fear Inoculum” today. It’s the bands first album in 13 years. Since the talk of a new Tool album fans have been given snippets of information surrounding the album. The first was the band changing their logo on their facebook page to a Tool logo with the Roman numerals 2019 hinting that something new was actually on its way. The biggest thing for fans would be the band confirming the actual release date to the new album. It would go on from there with social media post with the title of the album being shared, then the artwork for the album and then the trackless for the album. Since all of this started five months ago fans have been eagerly awaiting this day to come, the brand new Tool album “Fear Inoculum” has finally been unleashed to the metal masses of the world.

“Continuing their affinity for pushing the boundaries of physical packaging, the GRAMMY Award® winning outfit has created a deluxe, limited-edition CD version of Fear Inoculum. The collectible offering, which was conceived by and directed by Adam Jones, features a 4” HD rechargeable screen with exclusive video footage, charging cable, 2 watt speaker, a 36-page booklet and a digital download card. Pre-orders for both the special package and digital downloads are available NOW. The 85-minute collection was produced by Tool, with Joe Barresi engineering and mixing the release. Barresi also worked with the band on 10,000 Days.” 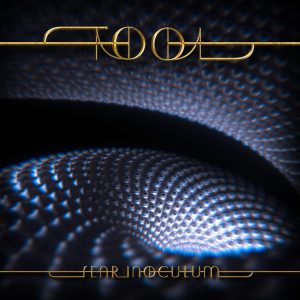 The news arrives as the band announces a six-week North American tour, launching the trek on Oct. 13 at the Aftershock Festival. Tickets are on-sale Sept. 6 at 10 am local time, with a limited number of tickets will be available to Tool Army members on Sept. 4. Tool Army information, as well as VIP package details, can be found HERE.

NewYork Based Photographer. Music Enthusiast with a background in Graphic Design. Whether I'm shooting a live event or just out wondering the streets its about capturing the moment.
Previous The Faim stand up to interrogation in “Humans” music video
Next Album Review: Tool – “Fear Inoculum” 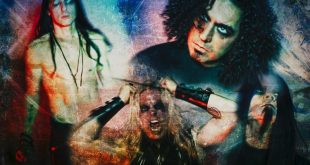 Society 1 Go Viral On TikTok With Over 1 Million Views