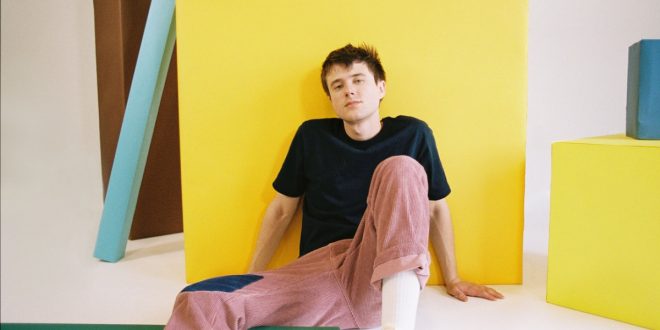 Platinum-certified singer-songwriter Alec Benjamin returned yesterday with a beautiful new video for his song “Must Have Been The Wind.” The new video for the track was directed by Conner Evert.

Also announced today, Alec will perform his current single, “Jesus in LA” for the first time on national television September 3rd on NBC’S The Tonight Show Starring Jimmy Fallon. Listen to the spellbinding, biographical gem and watch the companion visual with over 5 million views HERE.

Both “Jesus in LA” and “Must Have Been The Wind” follow the release of Benjamin’s critically acclaimed debut mixtape Narrated For You and a sold-out North American headline tour, which included him being joined on-stage in Los Angeles by his childhood idol John Mayer.

This fall will see 25-year-old Alec Benjamin embarking on his biggest North American headlining shows to date. On October 9 he’ll perform an already sold out show at the legendary Fonda Theatre in Los Angeles, with a second show added October 10 and on October 25 he perform at New York City’s Terminal 5. For more details and tickets click HERE.

2019 has already proven to be an incredible year for the young artist who has amassed over 950 million global streams. He kicked off the year with his North American late night television debut on CBS’The Late Late Show with James Corden, performing his now RIAA platinum certified single “Let Me Down Slowly.”