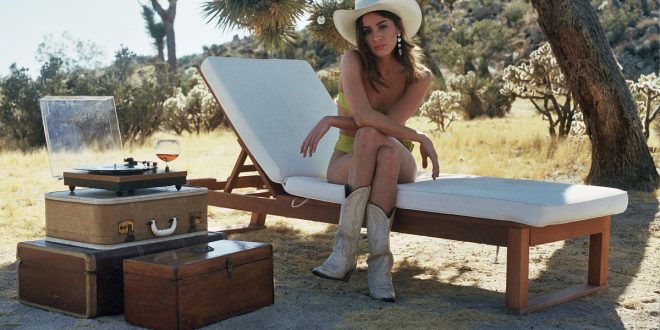 Nina Monroy, a Guatemalan/American singer-songwriter, was heavily exposed to a palette of cultural influences growing up. The heartfelt lyrics in her Alt-Pop music are the product of an impactful, third-culture kid lifestyle. She has recently released the official music video for her debut single “Mood Ring,” a hazy track about Monroy finding herself in an unhealthy relationship and deciding to take action.

“During my first months in Los Angeles, I met someone while still getting to know the city and other people here,” says Monroy. “Instead of being independent, I found myself relying on him for my own personal happiness. I realized that this relationship wasn’t healthy and wouldn’t let me grow as a person. Instead of settling for sadness and frustration, I decided to ‘change the color on my mood ring’ on my own, without relying on anyone else.“

The idea of the song is to inspire others to take control of their own life and not rely on anyone else to make it better. A quote that she relates this to is “Everything you want is on the other side of fear.” The fear of being alone no longer haunts her, she can change the way she goes through life.

The track has a mysterious and exciting feel (similar to a Billie Eilish vibe) with an unconventional tempo change in the chorus, adding a radical contrast to the laid-back verses. The harmony and melodies of the song are melancholic and sweet with a lo-fi beat riding in the back.

The dreamlike, fuzzy look of the video helps bring Monroy’s lyrics to life as we watch her looking quite isolated and trapped before the beat drops and she takes control of the narrative.

Listen to “Mood Ring” on Spotify.