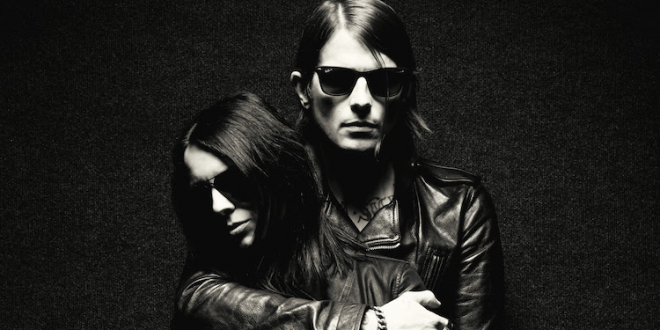 Love Comes Close once again for this world, thanks to the new reissue of Cold Cave’s debut album of the same name. Originally released via Heartworm Press and licensed by Matador Records in 2009, Love Comes Close served as Wes Eisold’s grand foray into the electronic music world, molting his former role as the Give Up The Ghost / American Nightmare bandleader.

In celebration of the record’s tenth anniversary, Heartworm Press will re-release Love Comes Close in a deluxe gatefold double-LP format that will encapsulate the entirety of Cold Cave’s output during its burgeoning years. The breadth of material will include the Love Comes Close LP, Death Comes Close EP and The Trees Grew Emotions and Died b-sides. Adding a special sheen to the already dazzling package is a remastering treatment by Bob Weston (Shellac, Volcano Suns) at Chicago Mastering Service.

With a staggering number of releases, Cold Cave has become synonymous with the modern-day resurgence of darkwave and synth-pop. Cold Cave founder and vocalist Wes Eisold has gained mass appeal in various sects of underground music, influencing underground and popular culture with his deft and nimble artistic vision. This has propelled the band to perform at world class museums The Getty and The Guggenheim, as well as performances with legends The Jesus and Mary Chain and Nine Inch Nails among others. 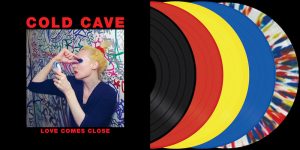