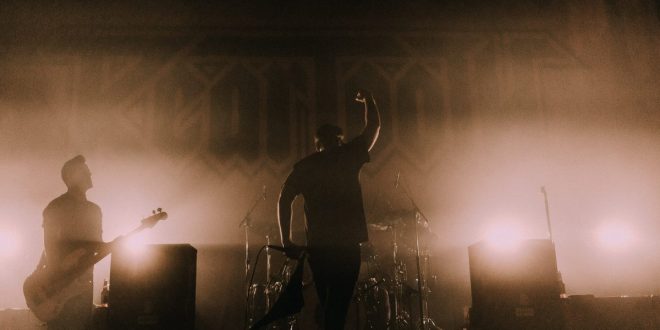 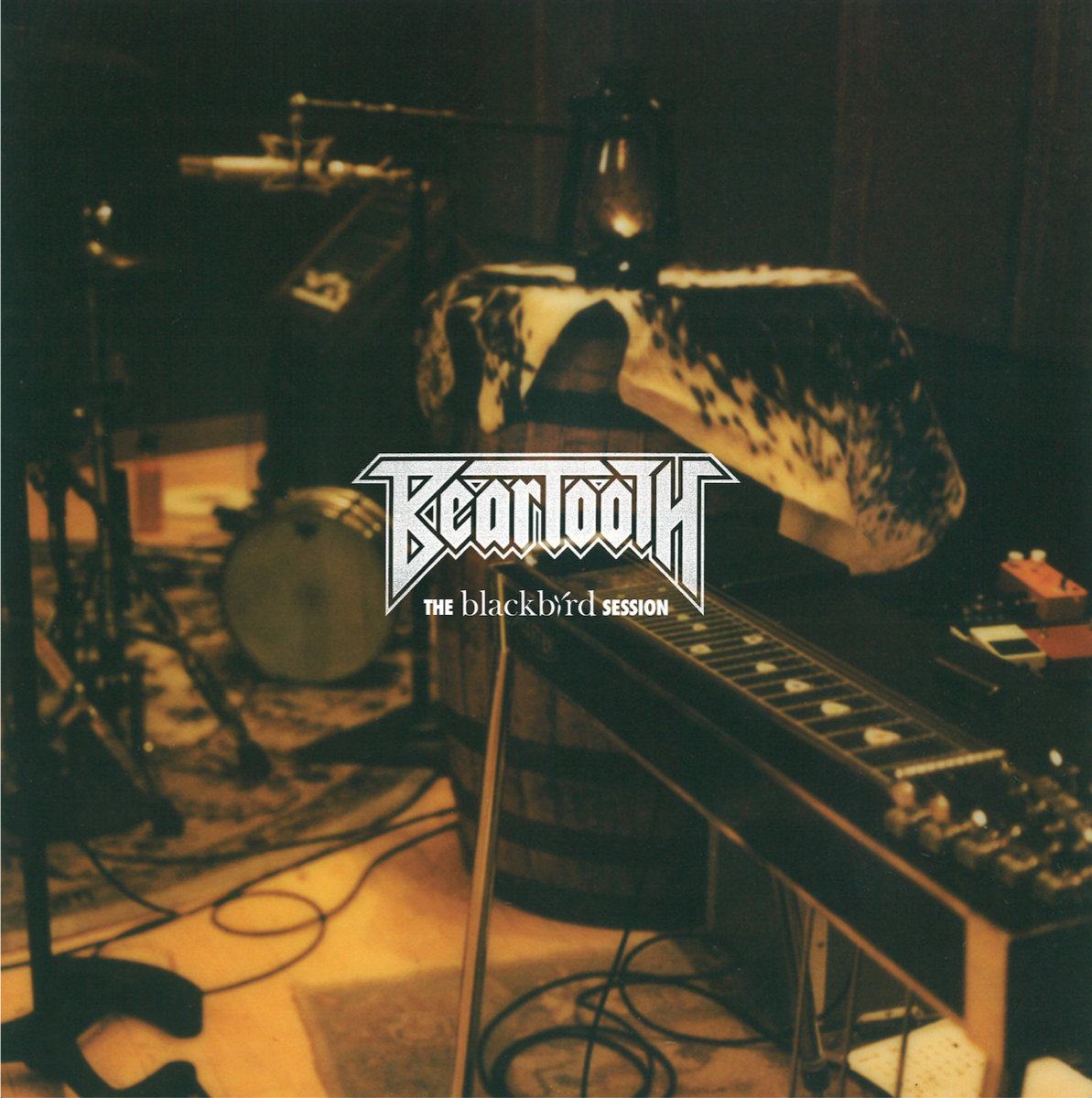 Every now and again, an artist that is already vital in their genre will take a complete 180º turn with their music and flex new creative muscles. That’s exactly what Ohio-based rock band Beartooth delivered with the folk and country music-inspired The Blackbird Session EP.

The Blackbird Session EP reveals a fresh sound from the band — never seen and/or heard by fans — featuring twangy, stripped-down, and acoustic renderings of songs from Beartooth’s latest album Disease, out now via Red Bull Records.

The band partnered with Taste of Country and Loudwire to premiere “Clever.”

Listen here, here, or below:

Presented in video format, Beartooth recorded The Blackbird Session EP at the famed Blackbird Studio in Nashville, Tennessee. Blackbird is owned by John McBride, an iconic producer and engineer in country music who has worked with artists such as Garth Brooks and Martina McBride, as well as pop titans Train.

The idea of metal band Beartooth recording a stripped-down, folk-inspired album at Blackbird was a project welcomed by McBride, who encouraged the band to record and served as guest engineer for the EP.

“When the idea came up to do acoustic sessions, immediately my mind went to family holidays — constantly surrounded by singing old hymns and harmonies on harmonies. The idea of taking Beartooth in a direction of my first musical moments in life felt right,” said Shomo. “The songs came out better than I could have ever imagined. A massive, MASSIVE part of that was Blackbird. The love I have for that place goes beyond any studio in existence. The rooms are the best in the world, the gear is the best in the world, the consoles… etc. All of this would be enough to make it feel like home, but the icing on the cake is the people who work there. Every time I walk in, it’s nothing but good vibes and hard workers.”

He continued, “We had the honor of the studio owner and mastermind John McBride (look him up — it’s insane) requesting to engineer our session. This led to an environment that was amazing and free. No limits, no worries, just playing and singing. He handled the rest. Being able to mix tracks engineered by such a legend/tracked on his home turf was an honor.”

Shomo finished, “This is 100% live. No metronome, minimal rehearsal, just a bunch of musicians who love what they do getting in a room and going for it. If you want to see and hear Beartooth stripped down to one of its rawest and most emotional forms, please enjoy.”

In one full day, Beartooth reimagined four, full-band acoustic live recordings of “Disease,” “You Never Know,” “Afterall,” and “Clever.” The songs are arranged and enhanced with lap steel, violins, and female vocals.

In other Beartooth news, the band will be going back on tour later this fall with A Day to Remember and I Prevail on one of the most-anticipated treks of the entire fall season. All dates, including the band’s upcoming festival appearances, are below.

Caitlin Dunn is a Massachusetts based photographer who loves photographing concerts as well as events and lots of other things!
@@caitlindphoto
Previous 5 Seconds of Summer debut new single + music video for “Teeth”
Next Nine bands you need to see at Louder Than Life festival 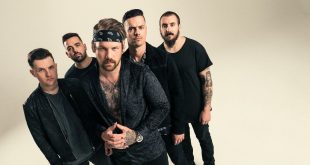 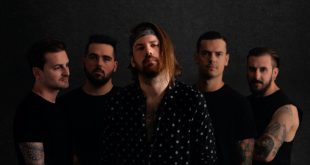 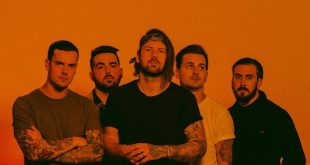