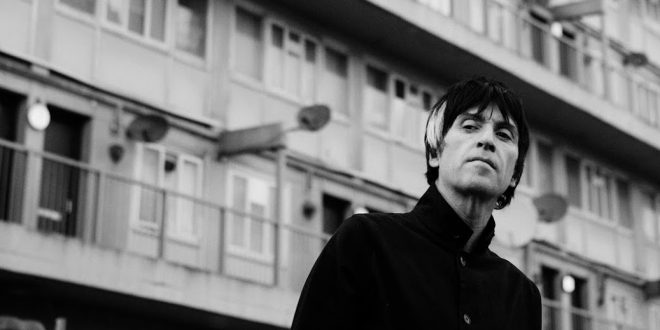 Ahead of two sold out homecoming shows at Manchester Albert Hall this September 4th and 5th to close a big summer season, Johnny Marr has revealed the official music video for new single, “The Bright Parade”

Speaking about “The Bright Parade,” Johnny said: “This song is a commentary on a celebrity. The video’s narrative follows me and a friend pursued by an agent of the underworld coming to collect a debt after we traded our souls for fame.”

The video follows a special headline performance at London’s Royal Festival Hall for Nile Rodgers’ Meltdown, described as “rock royalty having the time of his life” in The i Newspaper’s five star review. The track arrives amidst a busy summer festival season that’s already seen Johnny’s fifth appearance at Glastonbury with a career-spanning Other Stage set, and surprise collaboration with The Killers to close their Pyramid Stage headline show.

Summer headline gigs across the UK also included a memorable show at Exeter’s Lemon Grove where, in a now viral video clip, Johnny invited an eager young fan on stage to join him for a rendition of “This Charming Man.” With further festival appearances scheduled at Lowlands, Pukkelpop, Rock En Seine and more, Johnny will return to the UK for two sold out homecoming headline shows at Manchester Albert Hall this September 4th and 5th.

2018 saw new album Call the Comet achieve both the highest chart position (#7) and the strongest reviews of three albums to date, dubbed “a triumph” by The Guardian and “articulate and direct” by The Line Of Best Fit. Extensive tours throughout Europe and North America followed, with highlights including a reunion with former The The bandmate Matt Johnson for a performance of ‘Summer In The City’, and marked his first live performance of ‘This Charming Man’ for over thirty years.

Previous Introducing: Damn Your Eyes – new album “Kill the Outside” out now
Next You Me at Six share new song, “What’s it Like” 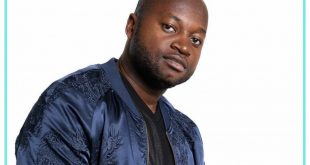