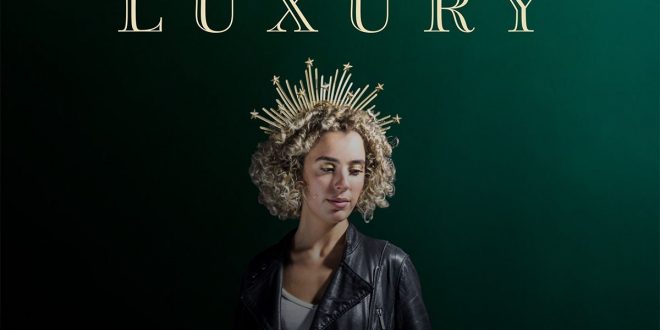 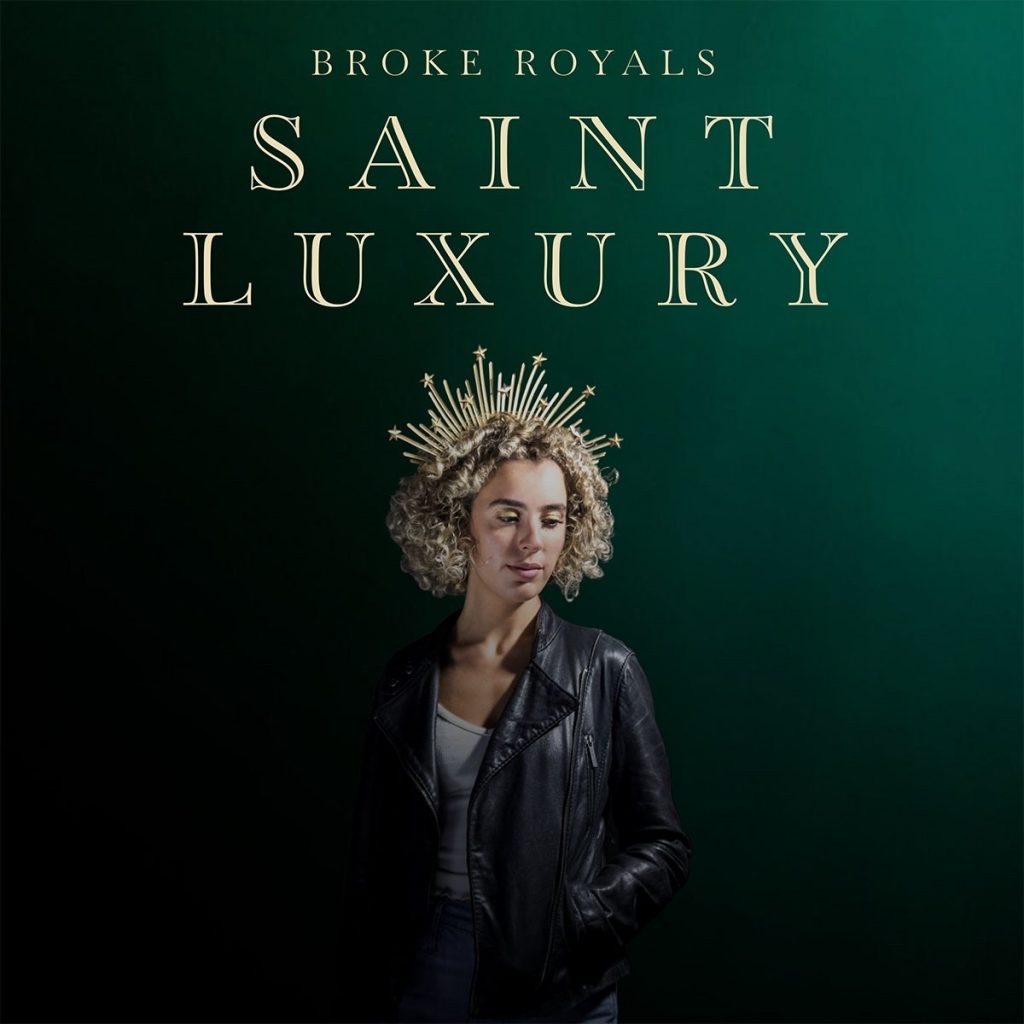 Washington D.C.’s Broke Royals kick off Saint Luxury with “Ave”, the first of a few brief instrumental interludes included on the album. It is an elegiac, wide-screen piece despite its brevity thanks to understated keyboards and piano working in counterpoint to one another before the song ends with a big guitar flourish. The title song is the first full length song on the album and includes vocals and lyrics alike. It has a brisk pace without ever running away with itself and the rolling drums are matched by a beguiling vocal melody raining down on listeners throughout the entire song. There are a number of lines in the song qualifying as outright gems and one cannot help but admire how they bring the song’s lead character down from ethereal heights into our mundane everyday lives without ever striking a melodramatic or overwrought note. The guitar work, an abiding strength of the release, shines on this track.

The playing is almost always orchestral in nature. Broke Royals are a rock band, without question, but they aren’t the sort of band who wallow in useless guitar solos serving little purpose but showing off their instrumental abilities. The title song is no exception. It is the album’s first song with vocals and lyrics and they make sure to get this part of the album off to a rousing start. The tempo is fast, per se, but it does maintain a headlong pace while remaining between the lines instead of veering off course. The guitar is never ornamental, but serves melodic ends instead, and the vocals are full of confident phrasing brining great lyrics to life.

“Love & Tatters” has a strong synthesizer presence at various points through the song and manipulates dynamics with excellent skill. Thunderous and echo-laden drumming near the opening gives way to another composed and on-point percussive performance giving the song a strong spine and the guitars once again provide ample color for the songwriting. Snapping fingers accompany the intense rhythmic pulse of “Direyes” and the band succeeds in creating a modern rock song still managing to hit traditional marks along the way, especially the guitar playing. The vocal phrasing and melodies, time after time, rate among the album’s highlights and this song is no exception.

The band hits another high point with the track “Born to Break”. It has one of the best choruses on the album and underlines the commercial potential inherent to the album as a whole thanks to its consistency and melodic strengths, if nothing else, and the vocals dig in during those sections for maximum effect. “The World Is Ours” moves in a different direction than the earlier songs thanks to increased focus on the guitar – the jagged distorted riffing gives this song some sharp teeth and Broke Royals aren’t shy about bringing the bite to listeners. It has an ideal musical arrangement for its lyrical content.

“Love, Youth, & Glory” is one of the album’s stronger anthems and benefits a great deal from another superb vocal arrangement. There isn’t a single aspect of the songwriting Broke Royals don’t have together, but the vocal melodies and the seamless union of voices on Saint Luxury stands out time after time over the course of the album’s fourteen songs. “This Is Really Happening” closes the release on a more meditative note. It is an astute choice after a bevy of sweeping musical tracks to slow things down and close things out on a thoughtful note. It is indicative of how there is something for everyone on the latest Broke Royals album and puts an emphatic exclamation on Saint Luxury.