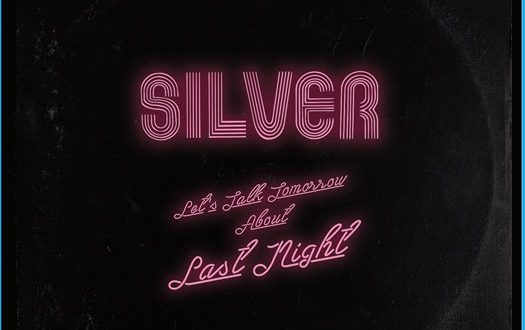 Silver is Greg Gilmore (vocals, guitar) Jeff Knight (drums), Brendon Lund (bass), Adam Landis (keys) and Josh Kisor (lead guitar.) A ﬁve-piece who deliver texturally rich, guitar-driven rock n’ roll that calls to the past yet also feels timeless. Their new EP manages to encompass musical diversity and adopts the musical essence, nostalgia, and discovery of the late ’60s and ’70s as they mix Rock n’ Roll with a more modern approach. Let’s Talk Tomorrow About Last Night will be out on October 25 and available on vinyl, CD and digital platforms.

See the video for “Good Enough” below and listen to the song here.

Hailing from Reno, NV their collective tenure in many pinnacle local buzz bands made them seasoned performers and accomplished musicians. After banding together in the summer of 2016, the group self-recorded and released their debut EP “Rock n’ Roll Is Dead” and began touring the west coast, staking their claim in the silver state and beyond. It took only a few gigs to catch the attention of Joe Johnston, known for his work with CAKE and owner of Sacramento’s Pus Cavern recording studio who jumped on-board to engineer the band’s self-produced new EP.

Silver recorded Let’s Talk Tomorrow About Last Night over five days in early January 2019. “After a couple of years, we got really tight as a band,” says vocalist and songwriter Gilmore “We recorded the songs as we thought they should be heard, rather than a close representation of our live show.”

Every instrument has its place, from Adam Landis’ breathy Hammond organ to Josh Kisor’s ﬂowery guitar work. There are hints of American rock idols like Jackson Browne and Tom Petty throughout the release. The song “Live Again” has sugary harmonies, talkative bass lines from Brendon Lund and Jeff Knight’s colorful drumming. The guitar work is reminiscent of a fun-in-the-sun Allman Brothers jam and the great Santana. The sticky hooks and diversity on the set of songs are paramount, but Gilmore’s writing prowess is captured in “Good Enough” an Americana flavored Rock testimonial about the ﬁght to be a better person, partner, and artist. Elsewhere you will find a golden twang in “Wait,” blues-tinged rock n’ roll gospel on “Go Home,” and the 70’s rocker filled with soul in “The Chase.” The raw emotion hooks you, while the harmony and guitar work will have you coming back for more.

Undeniably Silver is heavily influenced by the artistic giants of melody-oriented guitar rock and songwriter and singer Gilmore brings a rebel spirit to life with stick-in-your-ear hooks, singalong lyrics, howling guitars and drum-smacking beats. What Silver captures on Let’s Talk Tomorrow About Last Night is unbridled emotion and a feel-good vibe that blasts from the past with a hope for the future.

Show dates with a fall tour to be announced soon-

Stephen Vicino is the founder of MusicExistence.com. He created this site to give talented musicians a voice and a way to be discovered.
@@svicino
Previous U.S. recording artist, Sir Ivan delivers his philanthropic message through his latest release, ‘Get Together’
Next Broadside Announce “Goodbye Paradise” U.S. Tour Dates 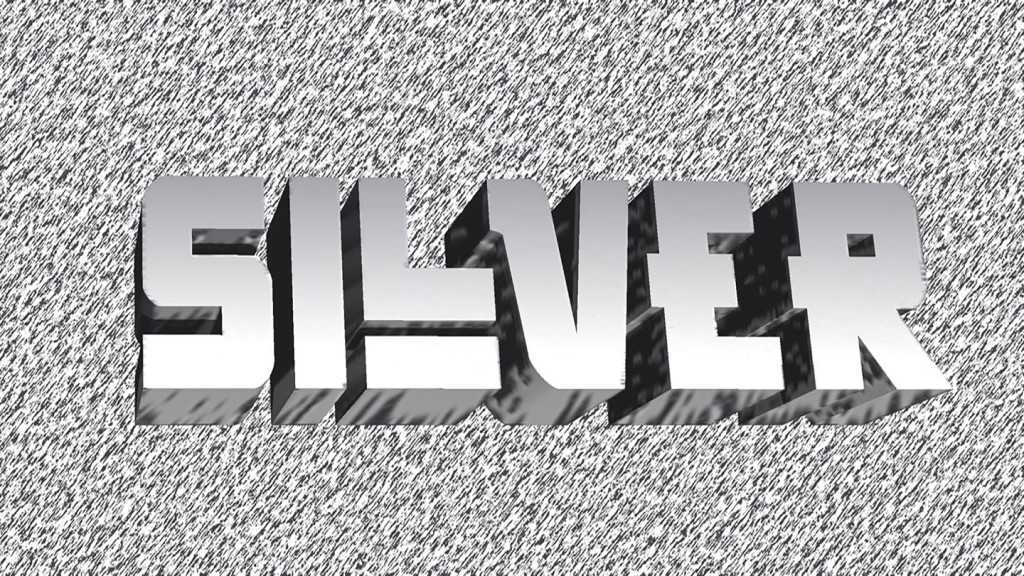