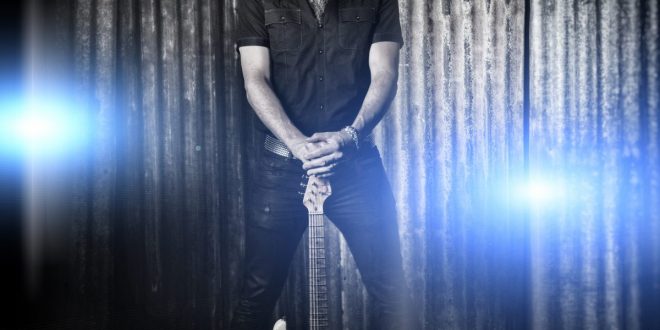 Single Review: Dudley Taft – “Give Me A Song”

Clad in a black leather cowboy hat and sporting a long, pointed beard, Dudley Taft picks up his guitar, retrieves a pick from its headstock, and blazes through a collection of twelve tracks infused with rock n’ roll riffs, sonic textures and musical diversity. Taft’s new album Simple Life will be released on September 6 and will be available on vinyl, CD and digitally. On his sixth full-length independent solo album, Simple Life the singer, songwriter, guitarist, and producer delivers contemplative songwriting between bouts of howling guitar and delicate delivery. Taft is serving notice that for all his years of experience, he is still a considerable force.

The Midwest native went from co-founding Space Antelope alongside future Phish icon Trey Anastasio in high school to attending Berklee College of Music to founding Seattle staple Sweet Water. He joined Second Coming in 1997 and recorded the group’s seminal self-titled debut, which yielded the Top 10 hit “Vintage Eyes” and “Soft.” 2006 saw him kick off a successful solo career highlighted by a prolific string of releases: Left for Dead [2011], Deep Deep Blue [2013], Screaming in the Wind [2014] Skin and Bones [2015], and Summer Rain [2017]. In between canvasing the United States on tour, he enamored audiences across Europe. His impressive playing and intimate songcraft resounded around the globe with the European Blues Society nominating him for “Best Guitarist” in 2017.

Stephen Vicino is the founder of MusicExistence.com. He created this site to give talented musicians a voice and a way to be discovered.
@@svicino
Previous Wille and the Bandits New Song – ‘One Way’
Next Gallery: AJR at House of Blues in Chicago, IL 8.2.19