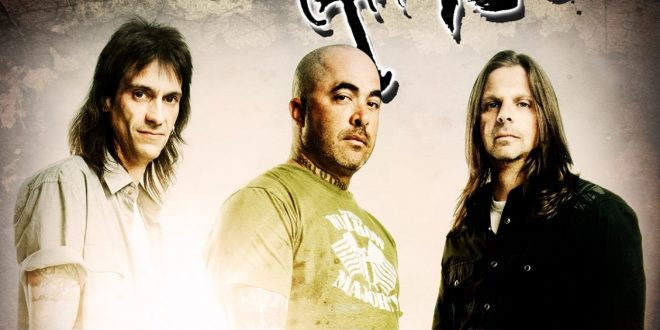 Last night during Aaron Lewis’ solo stop at FOXWOODS, fans were treated to a special surprise guest when STAIND guitarist, Mike Mushok joined Aaron on stage to perform the band’s 2012 smash single, “Something To Remind You.”

STAIND’s October 5th show at FOXWOODS will be the band’s only Northeast performance this year.

Tickets for the general public go on sale Friday August 2 @ 10:00am ET, but fans have access to a special Artist Presale beginning July 31 thru August 1 by using the code: STAIND19 @ www.staind.com

Earlier this year, STAIND announced they will reunite for select dates this fall after a five-year hiatus. With more than 15 million albums sold worldwide, original members Aaron Lewis, Mike Mushok, and Johnny April along with long-time drummer, Sal Giancarelli, will kick off the reunion at the Louder Than Life Festival in Louisville, KY this September.

NewYork Based Photographer. Music Enthusiast with a background in Graphic Design. Whether I'm shooting a live event or just out wondering the streets its about capturing the moment.
Previous Top Five: Canadian indie-rock acts you need to know
Next German Thrashers Destruction Release Track-By-Track Trailers Discussing Songs On Upcoming Record “Born To Perish”