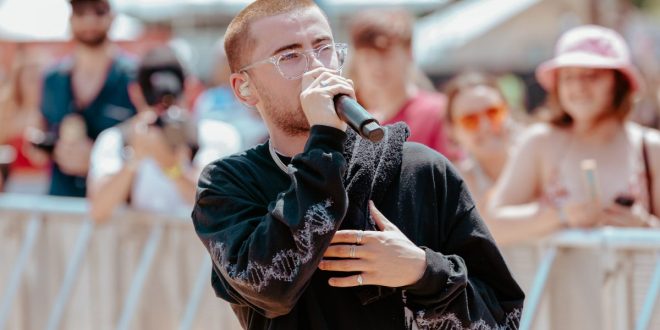 With a surreal video directed by Sophie Muller, shot in Morocco, the group’s playful mix of hip-hop, R&B, trippy electronics and confessional pop may make ‘Earth’ feel effortless, but its lyrical truths run deeper. “The world is a fucked up place, and sometimes it can feel terribly isolating,” says lead singer Murray, having worked on a farm all his life and become a passionate environmental advocate. On ‘Earth’, Easy Life set out to write a song addressing the fact that “we are running out of resources, and the future is looking bleak” but with the typically-positive spin of a band who, as the lyrics to ‘Earth’ put it, ultimately speak for those who “don’t feel at home on this planet.”