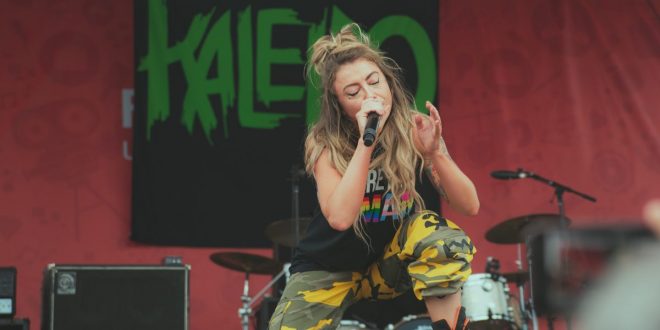 Detroit Rock veterans Kaleido have recently released a new single and video “Pretending“, an emotional and empowering song about mental health issues.  The song was co-produced with Michael Martenson & Jake Cemer (Boys of Fall). The band will be releasing a new EP “NO RLY…IM FINE” on July 19th.

Check out some shots of Kaleido performing at the Van’s Warped Tour 25thanniversary show in Atlantic City, New Jersey on June 29th. 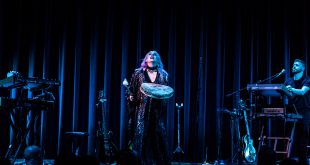 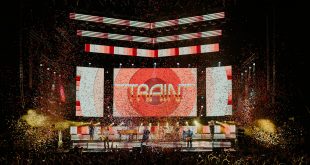