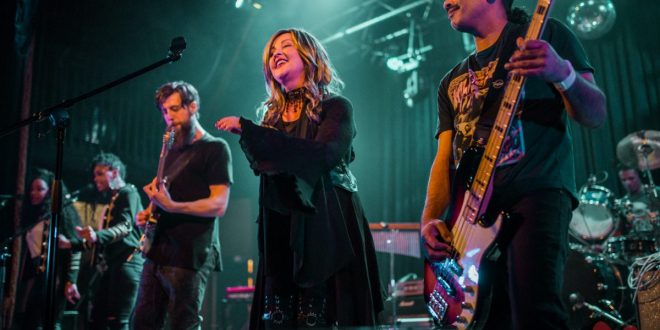 Toronto-based rock band Across The Board wins three Silver Medals in the worldwide music competition.

Since the band’s inception in 2013, Toronto’s Across The Board has been racking up the accolades and clearing space in their trophy cases for a multitude of industry awards. A short list of accomplishments includes a 2019 Canadian GMA Covenant Award nomination (the Canadian equivalent to a Dove Award,) a Top 5 iTunes Rock chart Song, several Josie Music Awards nominations, a Radio Music Award, and multiple Indie Music Channel Awards, to name a few.

ABOUT ACROSS THE BOARD: Across The Board (ATB) is an award-winning “Canadiana” rock band of multi-instrumentalist musicians who seamlessly combine creative talents to push their pop-rock sounds to the edge of the rock ‘n roll envelope with rootsie influences from roots, pop and classic rock that create the band’s signature indie rock sound.

Across The Board “Wild Ones” Official Lyric Video

Tags across the board global music awards mts rock Toronto