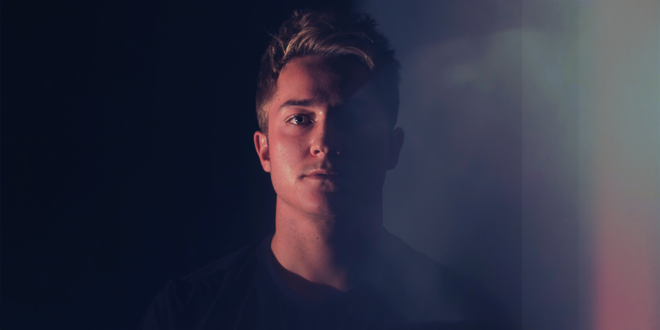 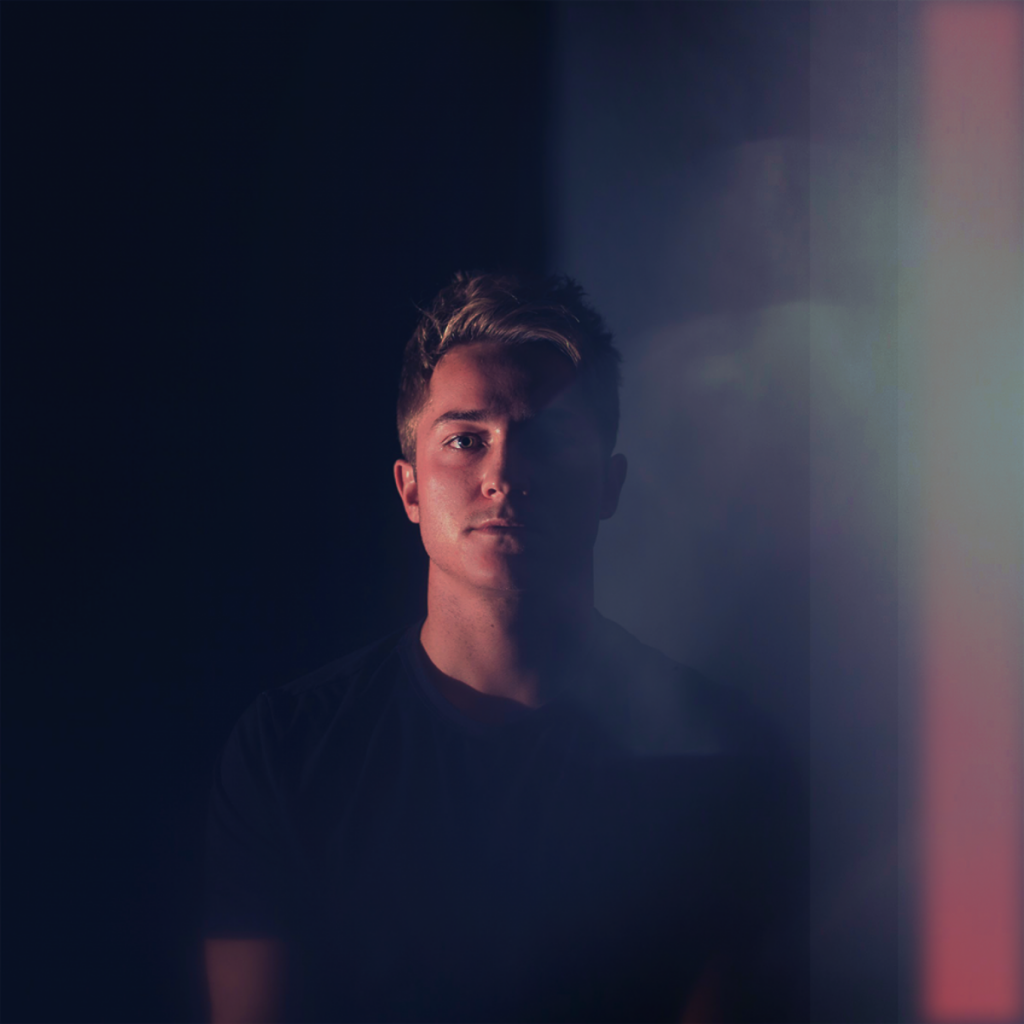 While Daniel Defoe’s legendary fictional creation Robinson Crusoe explored life in a far flung locale, Chris Bindloss explores his internal world and shares it with receptive audiences. Bindloss performs under the moniker Modern Crusoe and landed on listener’s radar last year with his first recording Foreign Language. Despite his newcomer status in the music world, Bindloss garnered a great deal of positive attention and many popular Spotify playlists like Fresh Finds and Acoustic Spring embraced his songwriting. Major music blogs likewise took notice and he benefitted from extensive coverage by websites Indie Fox and Open Ears Music. His new EP release Slow Bloom and its title track will bring even greater notice and renown for this Santa Barbara, California based artist and songwriter.

Bindloss’ echo laden voice has a weathered smoky quality. The production effects applied to his singing highlights the haunted introspective spirit rife throughout Bindloss’ songcraft and the complementary acoustic guitar work underlines the melancholy atmosphere. The song begins as a spartan near-solo performance, but soon shifts gears into a full band arrangement with straight forward drumming peppered with taut fills and a light wash of keyboards providing additional color.

The lyrics continue in the tradition of his earlier work and strengthen his claim to being one of the more fascinating lyricists to debut in recent years. Bindloss isn’t an overwrought writer – either lyrically or musically. There are no extraneous phrases weighing down his lyrics, they are tailored towards his particular phrasing talents, and the arrangement likewise doesn’t betray any dross or unnecessary bloat. “Slow Bloom” is an all-around focused effort.

The instrumental performances aim towards making the song work for both the performer and listeners rather than drowning in self-indulgence. Bindloss is never intent on proving his musical prowess. Instead, “Slow Bloom”, like the rest of his art, intends on communicating with its audience and establishing a lasting connection rather than relying on gimmicks or impressing listeners with musical and verbal gymnastics. This is a welcome aim in a genre too often crippled by self-importance and willful obscurity.

His emotive and wounded voice is difficult to forget. Even in a full band setting, there is never any doubt Bindloss’ singing is the true center and heart of this song. The aforementioned phrasing gives the song another musical strand for listeners to unravel and will linger in the memories of many long after the last note fades. It isn’t hard to feel mild astonishment that Bindloss’ relatively brief life as a songwriter and musician produces such fully realized creations. He has the sort of talent often associated with long and paradigm shifting careers.

The title song from his new EP is a harbinger of what else lays in store for his growing fan base. His skills are larger than the small music community in the Santa Barbara area and, as he writes and releases new material, his reach will extend to a national and even global level. These many be times when music doesn’t seem to possess the same cultural and personal importance it experienced with previous generations, but we should be grateful Chris Bindloss never received the memo.