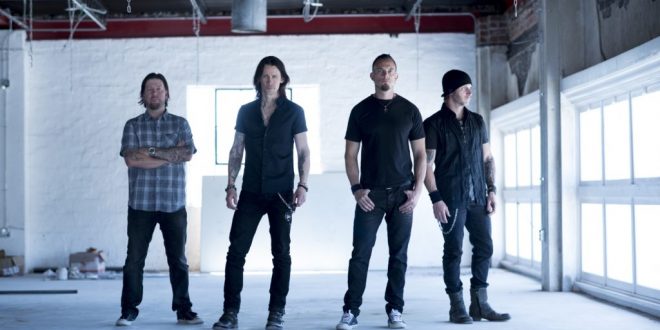 Alter Bridge and Skillet have announced that they will embark on a co-headline tour this fall. The Victorious Sky Tour kicks off on September 22 in Baltimore and runs through October 25 in Orlando. Dirty Honey will also appear. All confirmed dates are below.

Multi-platinum and twice Grammy-nominated supergroup Skillet were recently welcomed into Pandora’s Billionaires Club, clocking over 2 billion streams. They will release their tenth album, Victorious, on Atlantic Records on August 2.

For over 15 years, Alter Bridge have been known for blurring the line between hard rock and heavy metal. Building upon the sound that has won the band worldwide critical acclaim and a devoted global fan base, the band returns with its sixth studio album, Walk The Sky, out October 18 via Napalm Records.