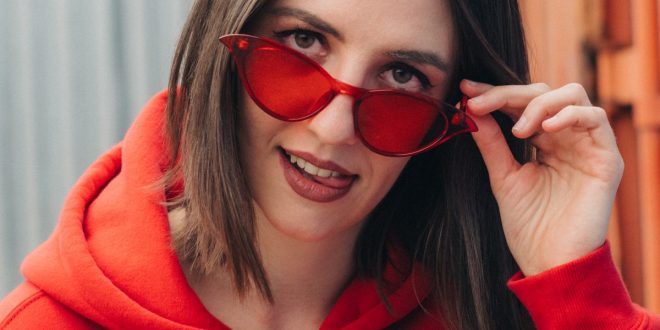 Back in 2014, Haløver made the leap to the United States wielding accomplished artistry and prompt musical pursuit. Originally hailing from Siberia, Russia, the emerging singer/songwriter channels nuances of pop legends like Michael Jackson, Christina Aguilera, and Amy Winehouse, while also noting the influence of up-and-comers, such as Tove Lo, SZA, and Sigrid. She currently resides in Los Angeles, where her drive continues to pay off in the biggest way.

Today, Haløver just released the music video for “They Ain’t Got It Right,” her latest single done in collaboration with producer Jiroe. The video is a snapshot of summer at its peak, shot in a nostalgic, neon-tinged color palette that complements the tonality of both Haløver and the instrumentation. From a more poignant perspective, the video serves as a tribute to those in their element, fully embracing who they are while living above tribulation.

I come from a family who is passionate about all things music. I learned to sing at an early age, and by 13, had my very own Fender Strat guitar. I tried my hardest at learning all that I could. Because I was born with cerebral palsy, I had to teach myself an adaptive playing style. I learned to write and record my own music, despite these difficulties. In college, I started making great use of my writing abilities by reviewing music, as well as copy editing. I guess it's best to stick with what you know, while welcoming a fair challenge at the same time.
Previous Goliath PAW – Greatness
Next Liz Kennedy “Hike Up Your Socks” (Single/Video) 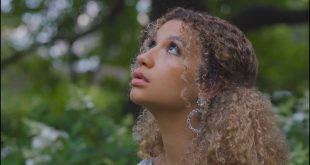