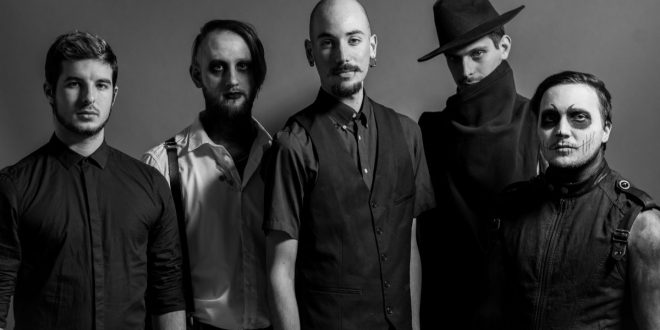 Italian metal quintet Tonight We Stand are back with a new lyric video and single called “Hollowgrams” featuring rapper/hip hop artist Lavinia Viscuso. Visually, the video looks like supplemental content for an R.L Stine Goosebumps book, but the song actually has a darker, more serious tone.

“‘Hollowgrams’ talks about the emotional struggles that many artists face and it addresses suicide/depression,” says the band. “With this song, we wanted to raise suicide awareness for the sake of anyone who has succumbed to the most insurmountable mental anguish. We must look at suicide as what it is: a preventable outcome of a treatable illness.”

Tonight We Stand released their debut EP Redemption in 2016 on Sliptrick Records, which was awarded the “Best Underground Release” by Rock Hard Italy. The four song offering was produced and mixed at Solid Ground Recording Studio, and mastered by Andrea Fusini, as was their 2017 single “I Will Rise, You’ll Fade Away.”

Listen to “Hollowgrams” on Spotify. 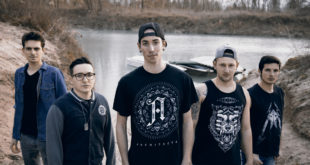 Tonight We Stand Release New Single “I Will Rise, You’ll Fade Away”