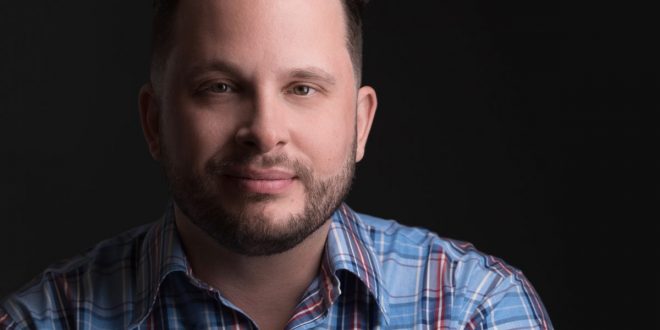 Baker is among 24 finalists selected to perform at the Grassy Hill Emerging Artist Showcase during the 31st Annual Falcon Ridge Folk Festival in Hillsdale, NY.

Falcon Ridge is one of the most talked about folk festivals in the country. I’m thankful for being selected and I look forward to the opportunity to perform in New York in August. ”— James Lee Baker

Hot on the heels of the release of James Lee Baker’s latest single and lyric video, “The First Time” comes the announcement that Baker has been selected to perform during the extremely popular Falcon Ridge Folk Festival in Hillsdale, NY. Baker was selected among 24 finalists to perform at the Grassy Hill Emerging Artist Showcase. Since 1992, the showcase has become one of the highlights of the festival. The festival runs August 2nd-4th, 2019.

“Falcon Ridge is one of the most talked about folk festivals in the country,” said Baker. “I’m thankful for being selected and I look forward to the opportunity to perform in New York in August.”

ABOUT FALCON RIDGE FOLK FESTIVAL: The Falcon Ridge Folk Festival is a 3-day community of folk music and dance at the foot of the Berkshires in east-central New York State now in its 31st year. The festival typically attracts between 4000-8000 attendees per day many of whom camp on site all weekend.

The festival takes place on the Dodds Farm in Hillsdale, New York near the MA/CT/NY border on the first weekend in August. The festival has 4 stages: Main Stage, Dance Stage, Family Stage and Workshop Stage. Dance Stage artists are usually booked first, Main Stage next and the Family Stage last. The Workshop Stage features different combinations of performers booked on one or more of the other 3 stages sharing sets on a variety of topics. Some performers are booked specifically for one stage but most appear on more than one.

With the release of “Home Again,” James Lee Baker entered the folk/country music consciousness on a national and international level. His first single, “Cowtown Blues” reached the Top 15 contemporary folk airplay charts. The follow-up, “Disappear for the Weekend” raced into the iTunes Singer-Songwriter Songs sales charts, also receiving radio airplay charting. This success lead to Baker being included as an Emerging Artist in Billboard Magazine. 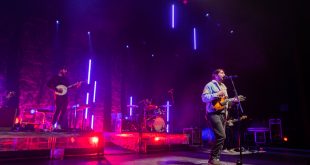