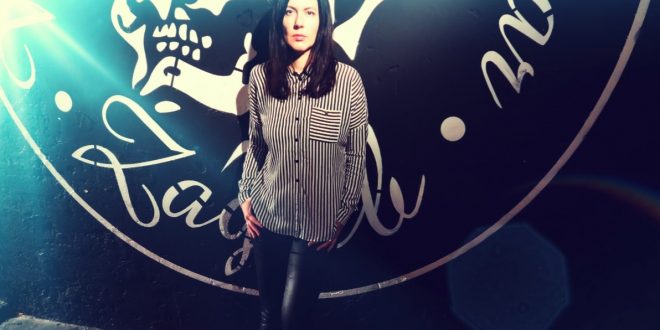 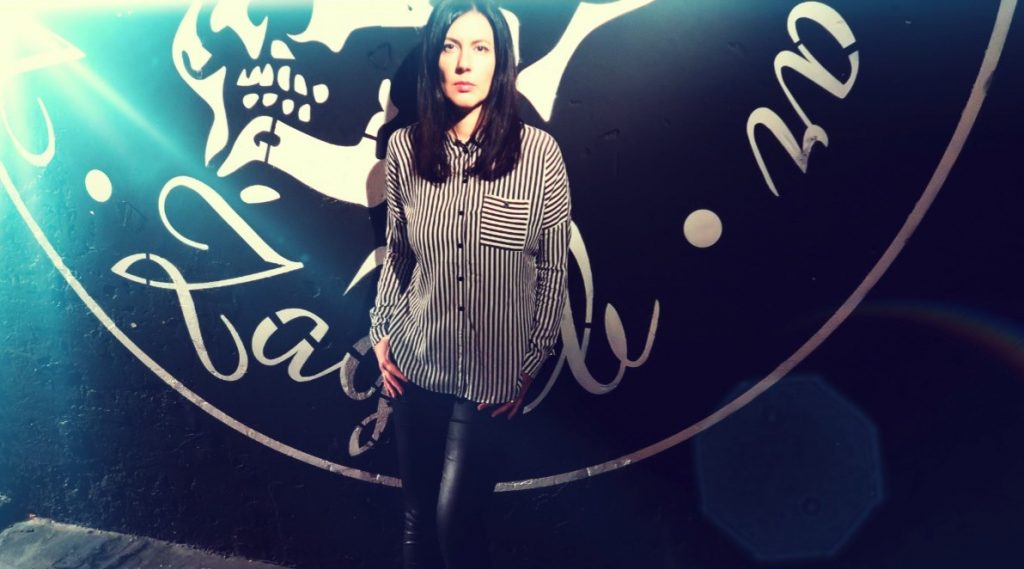 2019 has been a really big year for Jas Frank & the Intoits, and to breakdown all of the buzz, you’ve got the start with the release of their official debut studio album, The Girl from Cherry Valley. In the rookie effort from this Croatian indie rock crew, a melding of rock n’ roll rhythm and humble harmonies takes center stage, and though the record’s first single and music video, “All the Highs All the Lows,” got me interested in the band’s sound, their latest, “So Far Away,” might be the more endearing of the two in my opinion. The video for “So Far Away” isn’t the engaging piece of artwork that “All the Highs All the Lows” is; on the contrary, it’s merely a lyric video, conceived to give us easy access to the words that Frank so exquisitely serenades listeners with through the four minutes that the song lasts. However, what makes it special is its use of animation juxtaposed with the verses; in this marriage of color and croon, we don’t just learn what the song’s deeper meaning is – we get a better grasp of who Jas Frank & the Intoits truly are as a group.

The texture of the instrumentation is as expressive as any of the lyrics are in “So Far Away,” which is a pretty big compliment to the players who comprise the Intoits. Frank has got one of those voices that could accompany almost any kind of music, but in these musicians she’s found the ultimate collaborators to bring her dreamy vocalizations up to the next level of acquired artistry. The lyric video for this song is a mild exhibition in eccentricities, and in some ways serves as a suitable sampler for audiences who are curious to learn more about this European unit that has been garnering so much interest from critics in the last year or so. Does it completely summarize the degree in which they can perform when there’s absolutely nothing to get in their way creatively? I’m not sure if I would say that, but it’s nevertheless a decent indicator of where they’re going with this dynamic sound

Supremely produced, decadently designed and featuring one of the sweetest lead vocals that I’ve personally heard in the month of May, indie rockers can’t go wrong with Jas Frank & the Intoits’ “So Far Away,” and I think that this could be the single that puts the band’s name in the headlines of mainstream publications as well as independent ones. The Girl from Cherry Valley is a fairly consuming record that is hard to put down once it has been initially picked up, and this track is a big part of the reason why. Songs like this one speak and relate to us in a different way than the average pop single would; in “So Far Away,” Frank and the Intoits are discussing diversity, interpersonal relationships and idealism via a reflective, melodic commentary that covers more ground than the words could have done on their own. In a nutshell, that’s what makes good songs great social anthems, no matter the genre or scene that influenced them.