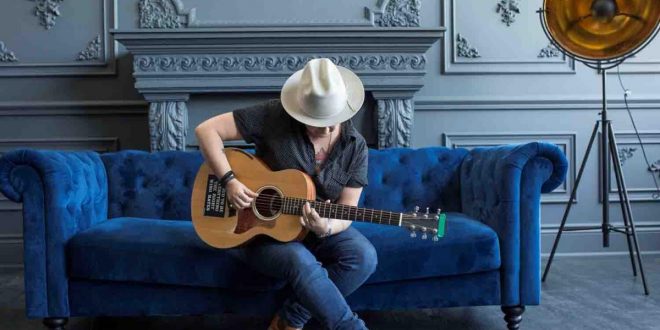 To support the new album, Irish will be embarking on a 20+ date international tour encompassing Australia, the UK, USA, Ireland, and Canada, with further dates and details to be announced. Dates include Byron Bay Bluesfest(Australia),Black Deer Festival (UK), and Tonder Festival (Denmark).

Her live performances are a thing of raw power, emotion and a connection with her audience that just has to be seen to be believed.