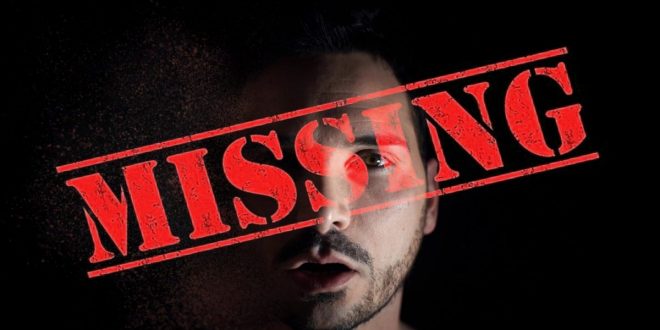 What Happened To Paul Pedana’s Social Pages? The Mystery Continues

Paul Pedana is missing! From the internet, that is. Starting May 9 morning, Paul’s internet presence began disappearing and black avatars appears in all his online pages, now, it is completely gone. So what happened to Paul Pedana’s Social pages?
Rumors are buzzing that the black profiles are harbingers for the imminent release of Paul Pedana’s new video, others says that it’s linked to some personal situation. No one exactly knows the truth.
In these last few months, Paul has been involved in a series of shows and meetings with fans across Europe. His last appearance seems to be in Minsk on May 11 for an interview at Radio Minsk 92.4. The odd actions could be promoting that venture but many fans are holding onto the belief that all these signs point to a surprise video drop.

Stephen Vicino is the founder of MusicExistence.com. He created this site to give talented musicians a voice and a way to be discovered.
@@svicino
Previous Signalling a fresh approach, Spanish producer duo – SandJake touch back down with their latest offering ‘Somewhere’
Next Blood Money by Mic Emoji