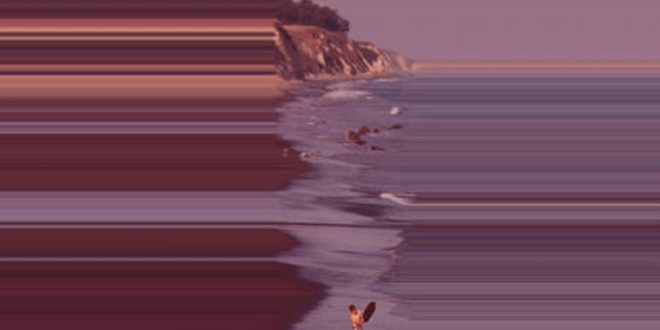 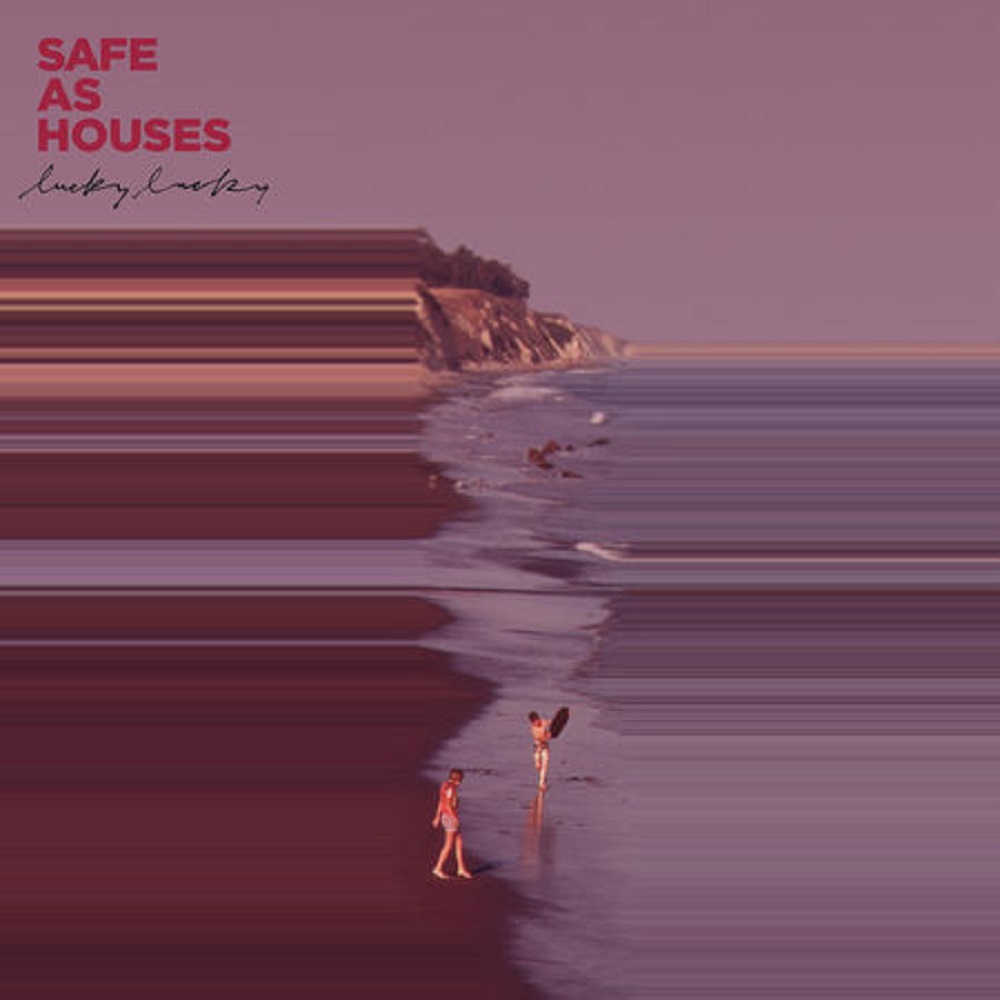 2019 has been producing some horrific hybrids and painfully mundane melodic rock, and I think that is the main reason why Safe as Houses’ “Lucky Lucky” (from the album Lucky Lucky) is the breath of fresh air that so many critics are describing it as this month. Fashioned like a Lumineers single with just a touch more adrenaline added to the percussion, “Lucky Lucky” boasts a roots rock tempo and a skin and bones song structure that allows for the group to show off their most colorful harmonies, searing swing and forward-thinking lyricism without the risk of their sound translating as pretentious or egomaniacal.

The record Lucky Lucky itself is a little scattered, but its title tune is one of the slicker moments that its entire tracklist has to offer us. The fluid construction of the verses makes every word feel like a cratering asteroid; the music stays out of the singer’s way just enough for him to own our attention when it matters the most, and when he’s ready to take a step back, his band is there to back him up and finish his sentence through sonic means alone. It’s not completely different from the style that made Bon Iver too rich to be criticized some years ago, but it’s unique enough to tell the difference between the two pretty much instantaneously.

This master mix is a muscular beast, and possibly a bit too gargantuan for what Safe as Houses needed to use for this single, but it still (somewhat) adheres to the minimalist sound that the rest of the record celebrates so openly. It’s obvious that all of the intricacies within the musical arrangement were given detailed attention here, because nothing in the instrumental side of the soundboard sounds even slightly out of place or thrown together in a last ditch effort to assemble a lead single. The work was worth it – even with all of this song’s carefully organized layers, it’s hard to tell where one lustrous component ends and another begins.

Safe as Houses have come a really long way in an incredibly short amount of time for this business, and “Lucky Lucky” is some of their very best material to see widespread release so far. Where “Hurricane” and “Alive” felt fragmented and more like pieces of songs than they did formidable singles, there’s no doubting this track’s cohesiveness from the second we press play to the instant in which it fades to black. This band is ready to breakout, and they’re acting like it in this robust release.