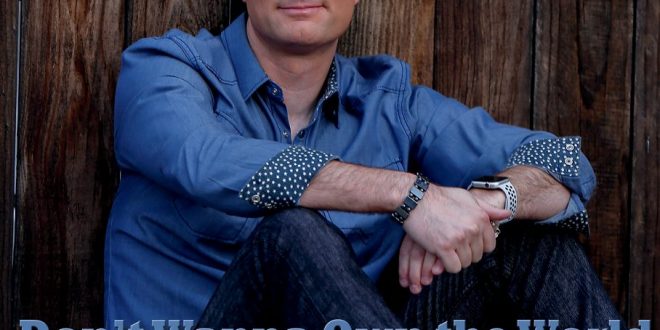 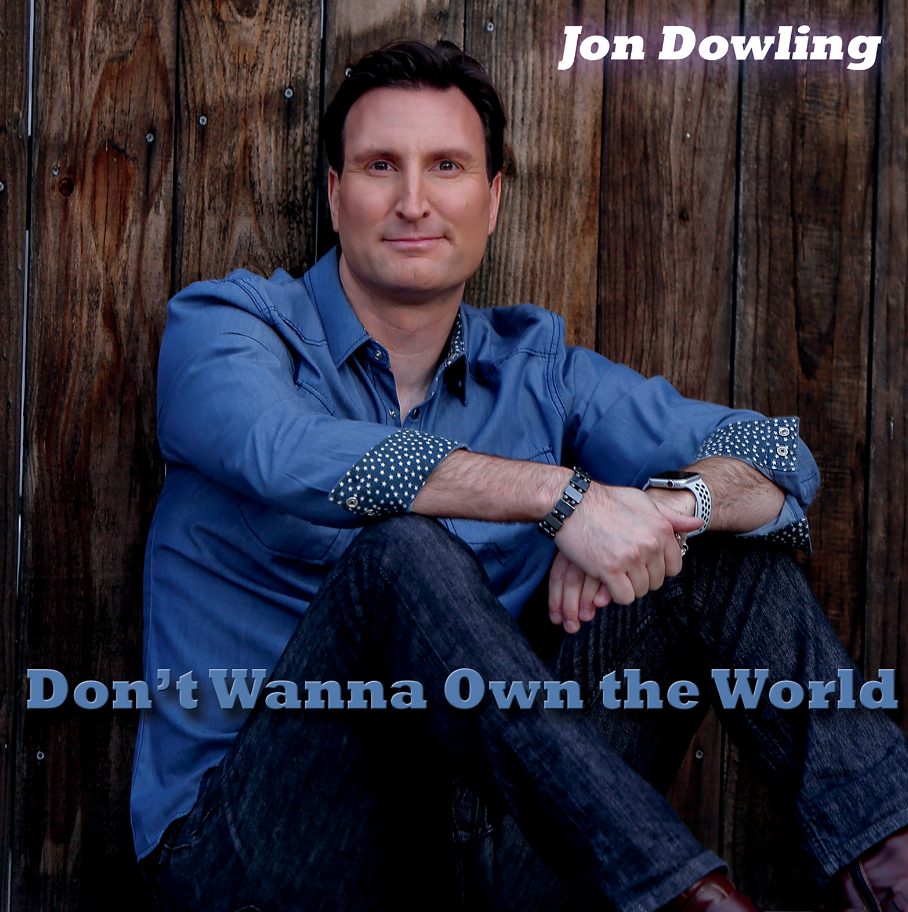 Music is one of the most expressive forms of communication known to humankind, as it allows us to translate emotions that words simply cannot convey on their own, and in Jon Dowling’s “Don’t Wanna Own the World,” the rising indie star shares the intimate relationship that he has with his medium in a fashion that can only be described as immaculately beautiful. From the jump, Dowling is colorizing the stoic piano melody in the background with his vivid prose, describing what it feels like to stand at the crossroads of life knowing that whatever decision he makes next will impact the road that he travels on from here on out. He’s not hiding behind any exotic grooves or disguising his intentions with metaphorical commentary about situations that virtually anyone could relate to; Dowling is putting himself out there, and risking it all on the chance that he’ll find his place in this world once and for all. His admissions are as bold as the instrumental arrangement that carries them through our stereo, but for those of us who have been following him since his salad days, it’s exactly what we’ve come to expect out of everything he records in the studio.

There’s almost no urgency in the tempo of this single, but the tension that we encounter in the build up to the chorus is nonetheless as thick and engrossing as ever. Dowling struts his confident vocal around a muted bassline, forging a rhythm with the cadence of his words that, ultimately, the drums will spend the entirety of the song trying to chase after. He isn’t domineering over the other elements in the track, but rather integrating his own melody into that of the backing band, which complements his every move by shadowing his harmonious ache. The production quality is, to be quite honest, a lot better than what we heard in Trials and Tribulations, and I think that even the harshest of critics would have a hard time arguing that Dowling hasn’t evolved in this aspect of his sound. From top to bottom, he’s playing like a seasoned pro here, and he never comes off as being in over his head creatively.

If you’re just finding out about Jon Dowling’s music now, you’ve selected the right time to get into his work, as I don’t believe that he’s ever been as focused and acerbic with his output as he is in this brand new single. “Don’t Wanna Own the World” is a humble pop/rock tune that doesn’t ask a lot from us in exchange for a splendidly extravagant collection of evocative tones and cerebral harmonies, and even if it is a bit more anthological than most of the tracks that his contemporaries have cut this spring, that’s precisely what makes it such a significant release. Dowling doesn’t want to take the easy route to the top of the charts, and by putting in the man hours to make his music as engaging as possible, his is a story that has turned into one of the most interesting to come out of the woodwork in 2019.