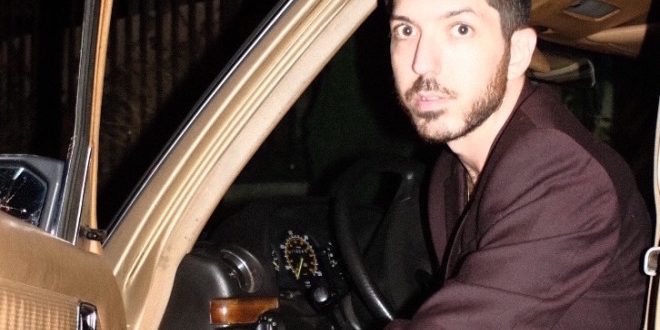 Blond Ambition, the indie-pop brainchild of Brian Harding (formerly of the acclaimed Brooklyn project Ex Cops), premiered “Emmanuelle” his first single of 2019, earlier this week via All Things Go Music

“Emmanuelle” is a catchy indie rock anthem with nods to contemporary artists like Beck with a melody inspired by the best of the ’90s pop charts. The track also serves as the first single off his upcoming EP Appearances , out later this fall via Swoon City Music.

“EMMANUELLE is about a friend losing their mind and maybe their purpose. But in a sort of beautiful way. Losing one and gaining another. Or not.”
– Brian Harding

Blond Ambition meshes familiar indie rock and pop influences from artists like The War On Drugs along with more esoteric aspects pulled from the last 30 years of music to create a fully realized project full of danceable, head nodding tunes. You’ll hear respectful cues from the early disco/dance/Avant-garde Downtown scene of 1970s and ’80s New York, the pastiche-sampling art rock of bands like World Party and Big Audio Dynamite, and contemporary R&B / hip hop influences from albums like Channel Orange.