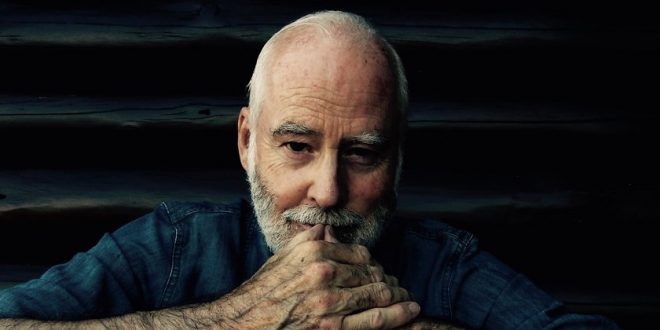 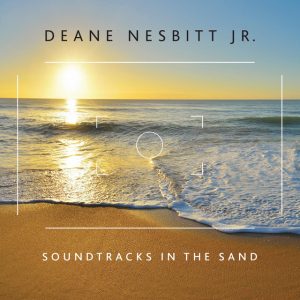 Deane Nesbitt Jr. is a Canadian musician, lawyer, landscape painter, and best-selling author. Nesbitt is self-taught, his compositions created by ear rather than through traditional, chart-based notation. Sporting a new age sound influenced by fitting soundscapes and textures, Nesbitt has built a considerable profile. His music has been featured on as many as 300 radio stations across most of North America. A testament to his palatability, Nesbitt’s last album, Music in Search of a Movie, received a Philby award as one of the top 100 releases of 2015, as well as being that year’s winner in the Best Dramatic Music category.

Nesbitt’s current single is “Tracking the Soldier,” off his latest album, Soundtracks in the Sand, released back in March. The song initializes the album’s latter half, characterized by a calming acoustic guitar foundation, soothing synths, and light wind-based accompaniment. I appreciate how closely the first half of the song complements the album art, with its approach representing waves grazing against the sand amidst a gentle sunset. The second part, however, is where the song’s title comes into play. Once the earthy bagpipes envelop militant percussion, I sense a kind of change of scenery – easygoing meditation at the beach reshaping into a triumphant trek through the dunes. This is a prime example of Nesbitt’s varietal imagination at work, and it only continues to translate exceptionally.

I come from a family who is passionate about all things music. I learned to sing at an early age, and by 13, had my very own Fender Strat guitar. I tried my hardest at learning all that I could. Because I was born with cerebral palsy, I had to teach myself an adaptive playing style. I learned to write and record my own music, despite these difficulties. In college, I started making great use of my writing abilities by reviewing music, as well as copy editing. I guess it's best to stick with what you know, while welcoming a fair challenge at the same time.
Previous Gallery: GRiZ at Palace Theatre in Albany, NY 5/8/19
Next Live Review: Hollywood Undead @ Newcastle O2 Academy, 30/04/2019 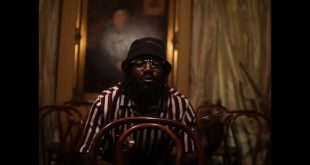