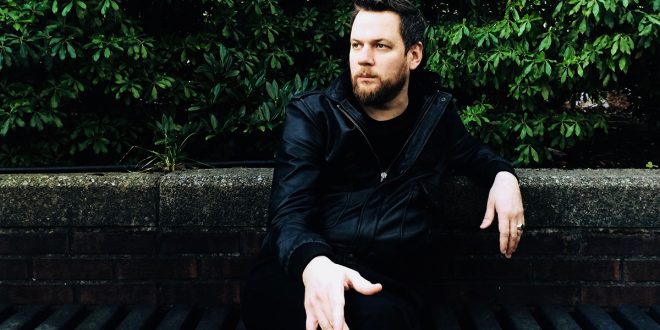 11
SHARES
FacebookTwitter
Ahead of a London show announced for the end of this month (May 30th @ The Water Rats), Norway’s Substream’s debut single ‘Your Love’, taken from the forthcoming debut album ‘Easy Window’, is available to stream below:
Ole Gunnar Gundersen describes his approach to songwriting as “songwriting is walking”. Walking, often for hours in the stunning Norwegian landscape, Ole Gunnar Gundersen crafts his Neo-Synthpop without even picking up an instrument.
Then put him in a room with 80’s era synthesizers and his unique pop sensibilities do the rest.
Previously frontman of the award winning band Lorraine, who had a global cult following in the early 00’s, releasing a number of European top ten singles, and touring internationally with artists such as Mew and Pet Shop Boys.
Sunshine play their debut London show later this month:
Thurs 30th May | The Water Rats, London 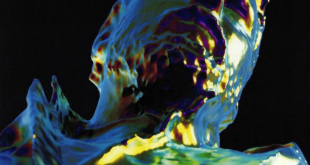 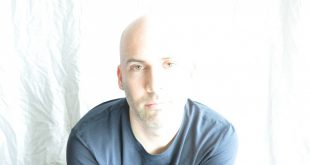 Interview with Andrew Shapiro – “The only way to impress other people is to impress yourself first.” 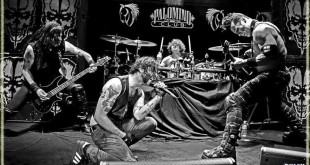