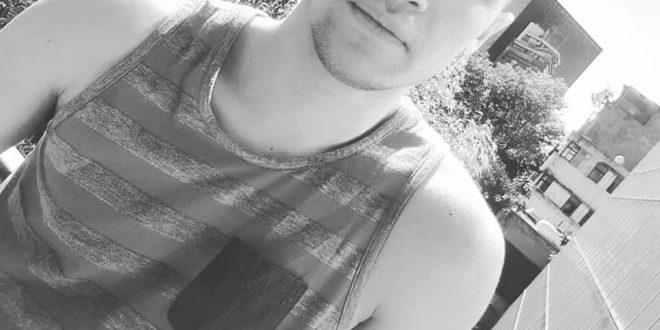 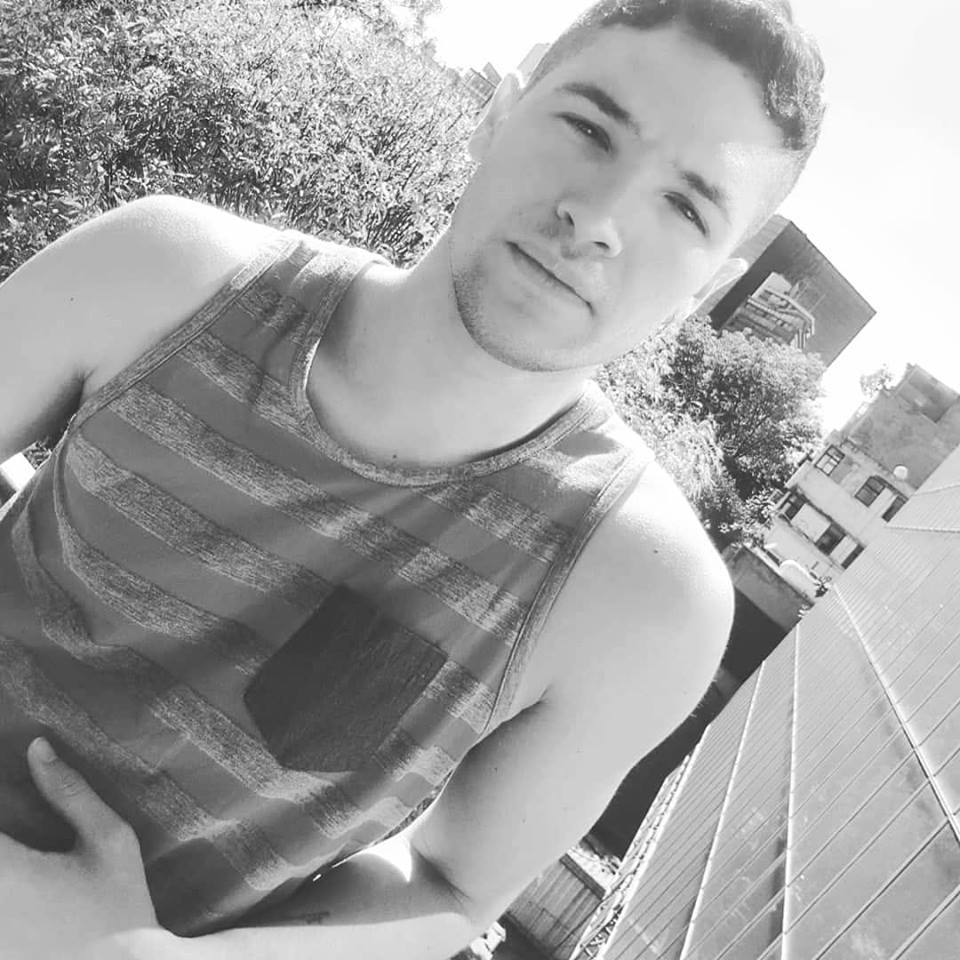 A sly percussive track breaks the silence at the start of “Para Ti,” Labán’s new single, and in its highbrow beats we’re instantly transported to a smoky nightclub with no more than a dozen tables and a small stage where this intrepid vocalist will pour his heart into every word he sings. The guitars are saturated in a mild fuzz that doesn’t impede their clean melody from reaching into our chest and capturing our soul with its sharp hook. The drums swing hard, crushing the stoic backdrop being created by the bassline. We drift with the airy rhythm of the beats, following a bouncy groove that will penetrate the harmony between the strings and the vocal and add a facet of R&B to the track that spikes it with an urban swagger. Labán isn’t showing us anything new from his war chest of sonic weaponry in “Para Ti,” but at this point, it’s fair to say that he doesn’t have a whole lot left to prove. Singles like this one and “Quién da Más,” both of which can be found on his soon to be released album Todos Somos Dueños de Aquí, have made a statement that few rookie tracks ever can.

This mix is streamlined and unremarkable compared to the glowing tonality of the content that it boasts, and in general, I don’t think that Labán needs the additional glitz and glamour of an overwhelmingly physical sound to make his point in “Para Ti.” His voice gives off enough steam heat with a light echo that, frankly, I think adding any more accenting elements to this song would have made the entire single feel overdone. The bassline is pronounced and forges the grooves alongside a jazzy drum track built to withstand any force that the bass could deliver, and while the vocal competes with the guitar for our attention as we get closer to the chorus, there’s never a debate as to what the true linchpin of this song really is. Labán is really good at knowing where to draw the line with his instrumental eccentricities, and this just might be the best example of his restraint of any we’ve been privy to in the last year.

Labán has given me cause to expect a lot out of his releases, and while I was anticipating to be thoroughly wowed by “Para Ti,” I couldn’t have guessed that this song would up the ante on his already profound pedigree. I liked what he was doing in “Dueños de Aquí” and “Quién da Más,” but he’s playing with an entirely different style of pop-influenced jazz in this single, and making me wonder just how far he can go with this experimental look that he wears so incredibly well. The future is looking brighter and brighter for this singer, and while this is far from the only hit that I’ve listened to in Latin pop this April, it’s definitely one that I plan on coming back to throughout the rest of the season – which is, quite honestly, an increasingly infrequent occurrence for me as a music journalist.