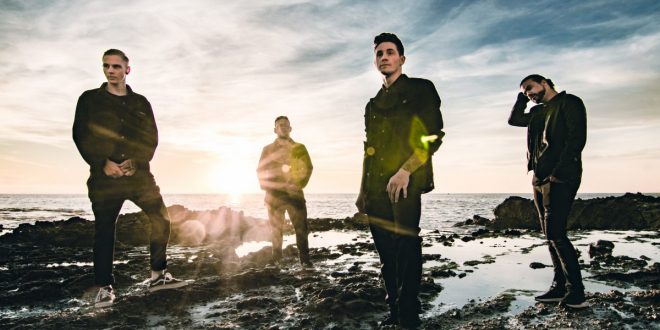 SoCal metalcore quartet Upon The Water has released a music video for their pummeling new single “II” via Dreambound.

The track is a follow-up to their 2017 single “Bones” and features guest vocals from Silent Planet‘s Garrett Russell. Upon The Water tends to tackle real issues with their songs and the latest offering is no exception.

“It details the journey of a young girl who is in the midst the human trafficking that is so rampant in our world today,” says vocalist/guitarist Justin Joseph. “The lyrics were inspired by the very journal entries of a dear friend of mine who is on the front lines combating human trafficking.“

Founded in December 2013, Upon The Water released their debut EP Rise, which was described by one writer as “a calming energetic flurry of hardcore fits.” After the successful release of the singles “Bones” and “Fire,” Upon the Water began work on their first full-length album (which will feature the new single “II”).

Upon the Water bring a mosaic of sounds to the table via melodic metal and thrash rhythms juxtaposed with soundscapes reminiscent of Architects, early Parkway Drive, and the Deftones. With an oceanic tide of sonic structures and soulful harmonies, the quartet offers a raw concentration of energy.

Upon The Water will appear at this year’s SKYY Rock Festival in Trinidad and Tobago on April 27th.

Listen to “II” on Spotify. 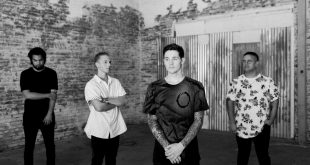 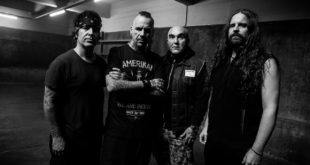