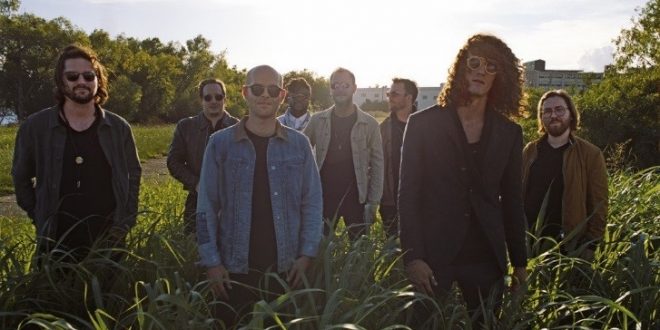 Chart-topping rock band The Revivalists will be partnering with leading immersive entertainment production company Supersphere to launch its new Audiophile Series, marking the first time that live VR/360° broadcasts will offer end-to-end natively mixed ambisonic audio for primary delivery, enhancing the level of event experiences so that fans worldwide can feel even closer to the show. The Audiophile Series will begin with The Revivalists’ show on May 2nd in New Orleans at The Fillmore. Available on Oculus Venues, the experience will bring a new level of audio fidelity and delivery for live event broadcasts, transporting listeners into the middle of the audience from the comfort of their own home. PRESS HERE to access the stream.

This will follow The Revivalists’ anticipated Jazz Fest set, headlining the Gentilly Stage this Friday, April 26th. Their U.S. tour, which has seen the band selling out their biggest venues to date, is currently underway in support of their fourth studio album Take Good Care (Loma Vista Recordings) and has been receiving rave reviews. Next up, the band will kick off their Summer Tour 2019 on May 16th in Cleveland, OH, which will include sets at Lollapalooza, Willie Nelson’s Outlaw Music Festival, and the sold-out ALT 92.3’s Summer Open (with The Lumineers) at Forest Hills Stadium in Queens, NY. For tour routing and ticket details, please visit www.therevivalists.com.

The Revivalists had been grinding for 10 years when their now platinum-selling single “Wish I Knew You” took off. Take Good Carecaptures the whirlwind that ensued, from celebratory anthems to cathartic moments and their most personal songs yet, including the #1 Triple A and Top 5 Alternative single “All My Friends”and new #1 Triple A and Top 15 Alternative hit single “Change.” The music video for “Change” which was filmed at Meow Wolf’s mind-bending House of Eternal Return in Santa Fe where not all is what it seems. The buzzed-about art collective’s House of Eternal Return (backed by Game of Thrones author George R.R. Martin) is a huge immersive multidimensional mystery dwelling complete with secret passages and portals to magical worlds amidst mesmerizing art installations. PRESS HERE to dive into the surreal journey.

Supersphere is partnering with leading Nashville-based studio TNDV, which has produced major live events from The Final Four to the CMA Awards, and Grammy Award-winning audio engineer Mills Logan, to capture the New Orleans show. For more on the Audiophile Series and to tune in to the New Orleans events, visit: http://superspherevr.com/live-vr/ 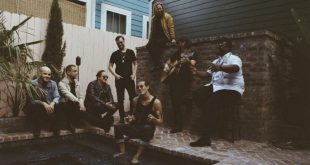 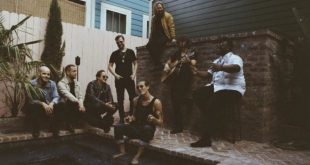