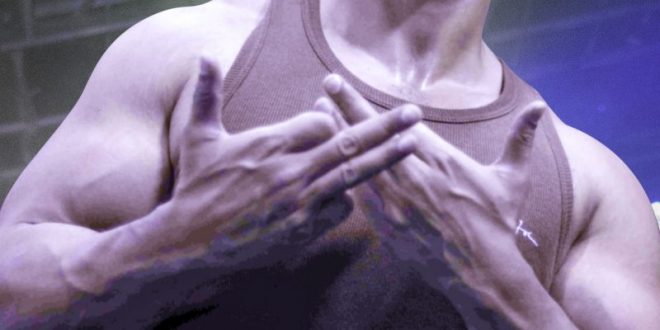 Wolfy The Beast – Let Me Work Out

Born Abdalla Al Hammadi, but currently known as his stage name, WOLFY THA BEAST, is an Emirati citizen from Dubai who has been rapping in English and Arabic for 9 years. Following a near fatal car crash, he grew up with a strong love for hip hop and rap, giving him the only avenue allowed to express his social and emotional experience.

He explains, “I was outraged by how the accident unfolded and was disappointed by how people — some who were very close to me, reacted to it. I saw their true colors, but I also found mine and rap was the only way I was going to paint the portrait.”

While gaining some underground recognition and exposure in the UAE and other GCC countries as one of the oldest artists, supporters grew to like his style of hip hop and considered him one of the rappers to lay the foundations in the area.

In 2015 Wolfy the Beast released “Shake It Baby”, featuring Memphis, TN rap legend, 8 Ball. The music video was successful in the middle east because Wolfy was the first Dubai Rapper to make an international music video with a famous US artist.

He has recently released his latest hit ” Let Me Workout” a music video that was shot in Atlanta GA.

Stephen Vicino is the founder of MusicExistence.com. He created this site to give talented musicians a voice and a way to be discovered.
@@svicino
Previous Live Review: Hollywood Undead at Refinery Gallery in Bratislava, Slovakia 04.17.19
Next Gallery: Covet at The Regency Ballroom in San Francisco, CA on 03/31/2019