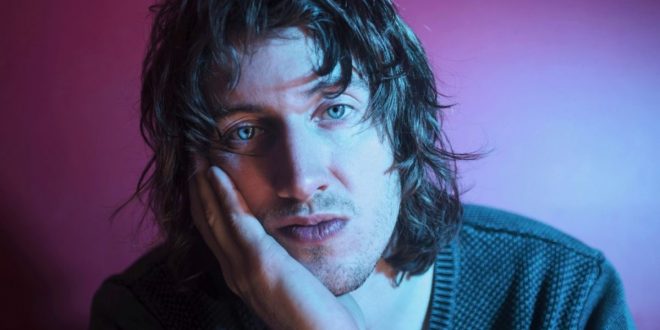 Global singer-songwriter Dean Lewis, who has amassed nearly 1.57 billion global artist streams to date, has released the official video for his single “Stay Awake.” The song, which The New York Times called “an impressively dynamic number about the hope of love,” has now hit over 16 million audio streams in just 3 weeks. The video was filmed in various locations in the California desert and revolves around a couple who must face the fact their relationship is not working and move on.

The video, which was filmed in between his recent SOLD OUT US Tour, was directed by Stevie Russell, who also shot the music video for Dean’s hit song ‘7 Minutes’.

Featured on Dean’s debut album A Place We Knew, “Stay Awake” continues to climb the radio charts and is the #1 most added at hot ac radio this week. Dean’s 12-track debut album recently debuted at #18 on the Billboard Top 200 and hit #1 iTunes Singer/Songwriter Album Charts.

Dean continues to make international headlines with ‘Be Alright’ hitting # 1 on hot ac Radio and officially going platinum in the US. Lewis reached #1 on Billboard’s Emerging Artists chart on the strength of his breakout single “Be Alright,” which also reached a new Billboard Hot 100 peak at No. 25. “Be Alright” also found its place at # 1 on Shazam in the US and has now accumulated 867 million streams worldwide